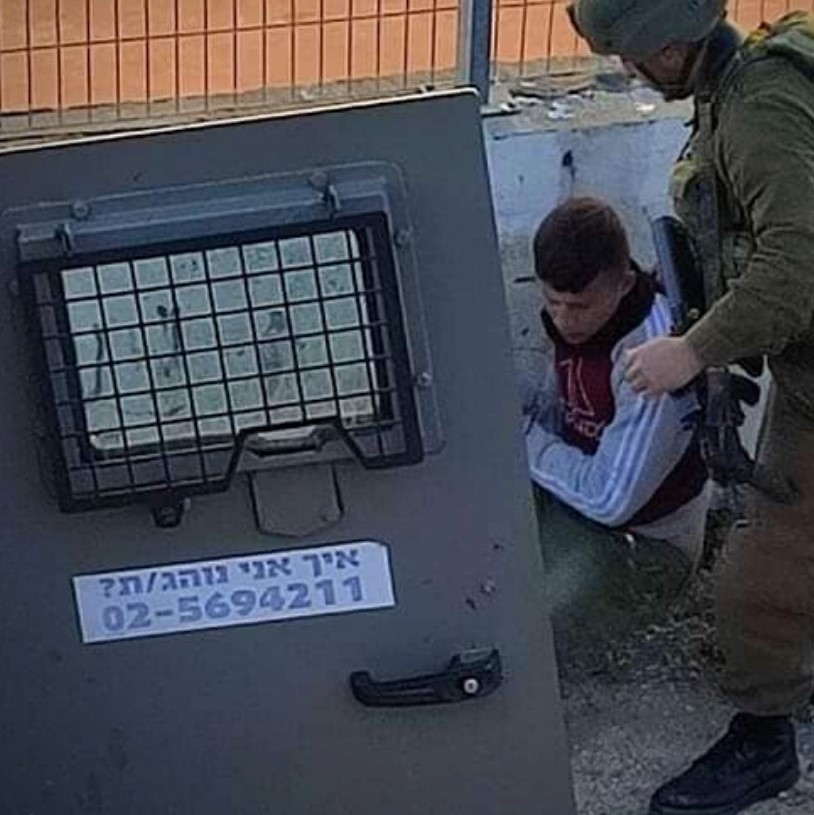 The sources told WAFA that the soldiers detained Ramez al-Tamimi and Ahmad al-Tamimi from their classroom while assaulting school staff who attempted to tried to fend off the raid.