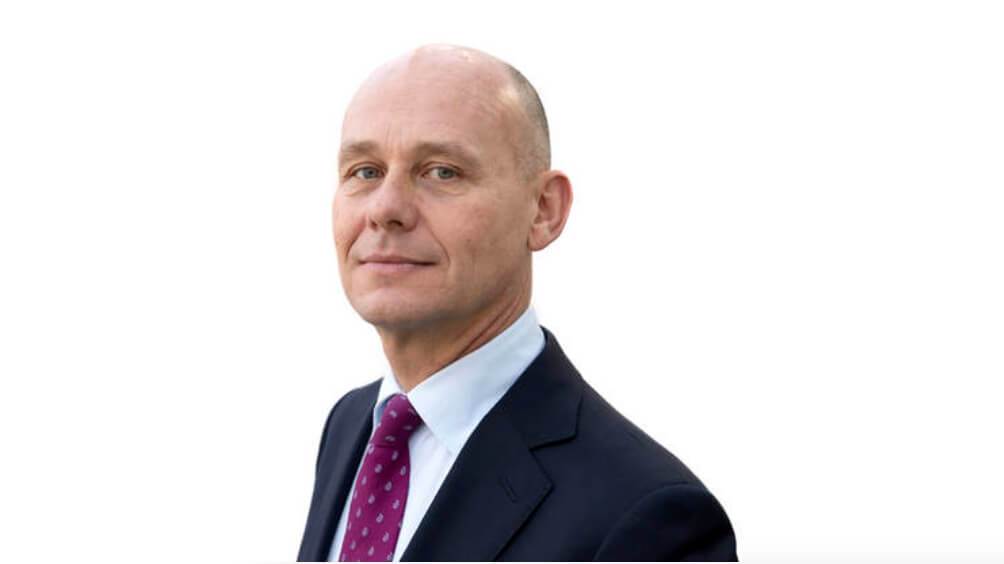 Undersecretary of the Foreign Ministry Amal Jadou summoned head of Netherlands Representative Office to Palestine Kees van Baar to convey an official letter of protest over the Dutch government’s recent decision to end funding to the Ramallah-based Union of Agricultural Work Committees (UAWC).

UAWC is one of the six major Palestinian civil society organizations that Israel banned as ‘terrorist groups’ last October. It provides hands-on aid to Palestinians, including by rehabilitating land at risk of confiscation by Israel. It helps tens of thousands of farmers in Area C – the more than 60 percent of the occupied West Bank under direct Israeli military control, and where most illegal Israeli settlements and their infrastructure are located.

Jadou expressed Palestine’s shock and dismay over the decision, which will have direct adverse consequences on the lives of tens of thousands of vulnerable families making a living from agro-based income generating activities besides to thousands of donums of farmland in Area C, while pointing that the outcomes of the external investigation launched by the Dutch Ministry for Foreign Trade and Development Cooperation were in favor of UAWC, particularly that the investigation found no evidence that UAWC has any organizational links with PFLP, and thus do not substantiate Israeli allegations against UAWC.

She added that the Dutch government’s decision pulling fund from UAWC fall in line with Israeli systematic and malicious campaign of incitement against UAWC, in particular, and the Palestinian civil society, in general, with such campaigns aimed to defame Palestinian CSOs, especially those providing services to Palestinian farmers and communities in Area C.

The Palestinian diplomat urged Netherlands to immediately reverse this unjust decision, which sets a dangerous precedent with regard to undermining the work of Palestinian CSOs, which play a key role in reinforcing the steadfastness of Palestinians in their lands in the face of Israeli settler-colonialism and settler violence.