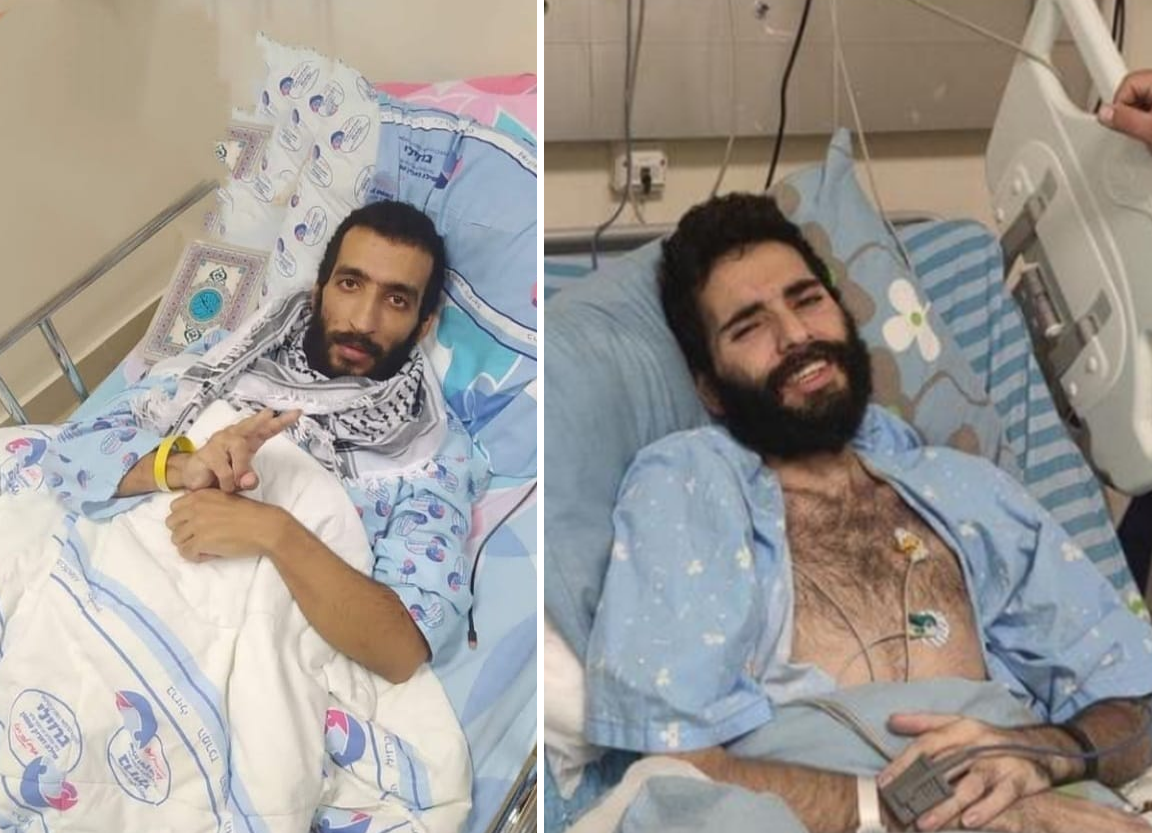 JERUSALEM, Friday, November 05, 2021 (WAFA) – The European Union said today it was alarmed about the critical condition of Palestinian prisoners Kayed Fasfous and Miqdad Qawasmeh, who have been on hunger strike for over 100 days to protest their detention without charge or trial.

Both Fasfous and Qawasmeh have been in hospital following serious deterioration in their health conditions. They have been demanding an end of their detention without charge or trial and based on the so-called secret file which even their lawyers are not allowed to view.

“Alarmed about the critical condition of Palestinian prisoners Kayed Fasfous and Miqdad Qawasmeh, who, among others, have been on hunger strike for over 100 days to protest their administrative detention and some of whom have been hospitalized,” the EU said in a tweet.

“Israeli authorities must respect international law and cease the extensive use of administrative detention without formal charges, as well as avoid loss of life. All detainees have the right to be informed about the charges against them and be subject to a fair trial.”