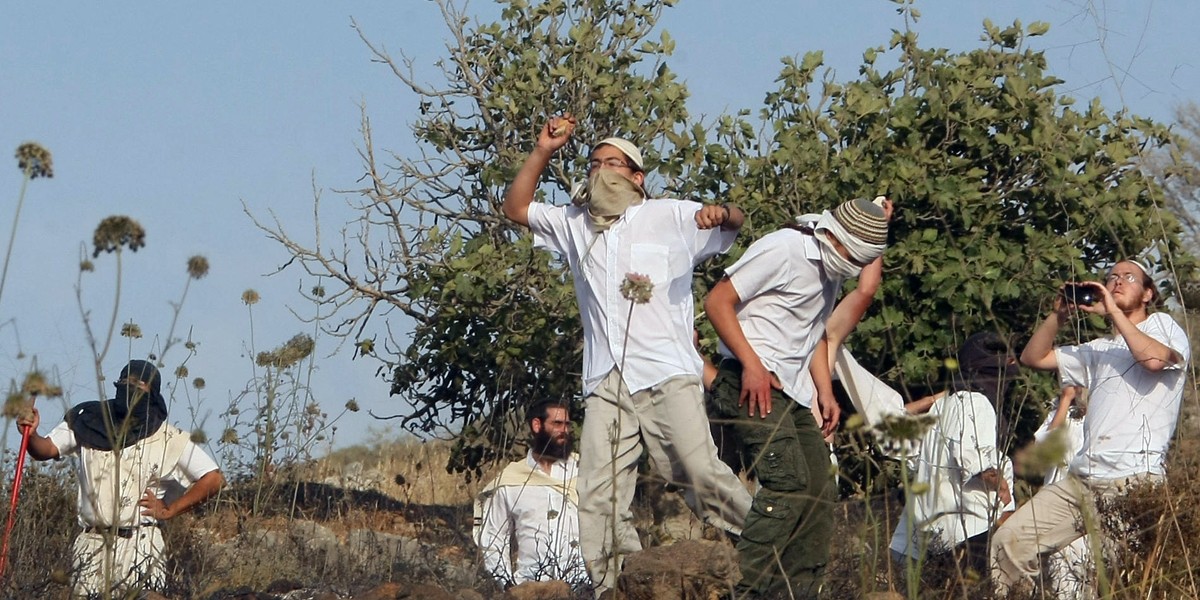 Abdelkarim Hasan, mayor of the village, told WAFA that a group of settlers from the illegal colonial settlement of Elon Morei attacked the Palestinian farmers as they were harvesting their olive crops and clashed with them.

This week, the West Bank witnessed a wave of Israeli settler attacks as Palestinian farmers began the year’s olive harvest. The attacks included chopping down and setting fire to olive trees in various areas of the occupied West Bank.

The Israeli occupation army also contributed to sabotaging the Palestinian olive harvest season by preventing farmers from reaching their lands located near the settlements or beyond the apartheid barrier.

The olive harvest is one of the most important seasons for thousands of Palestinian households in the occupied territories whose income depends heavily on the success of this season.