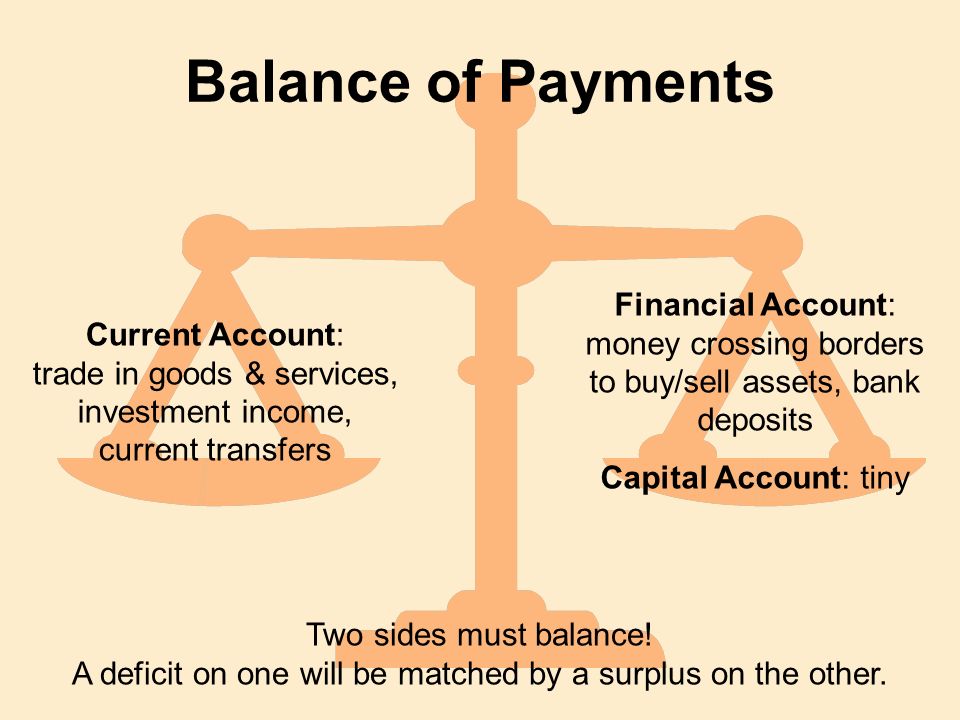 RAMALLAH, Tuesday, September 28, 2021 (WAFA) - An incessant deficit in the current account (goods, services, income, current transfers) which totaled $236 million, is mainly triggered by the deficit of the trade balance of goods, which reached $1,354 million, as well as the deficit in the services balance, which amounted to $221 million, today said the Palestinian Central Bureau of Statistics (PCBS) and the Palestine Monetary Authority (PMA) announcing the preliminary results of the Palestinian balance of payments for the second quarter of 2021.