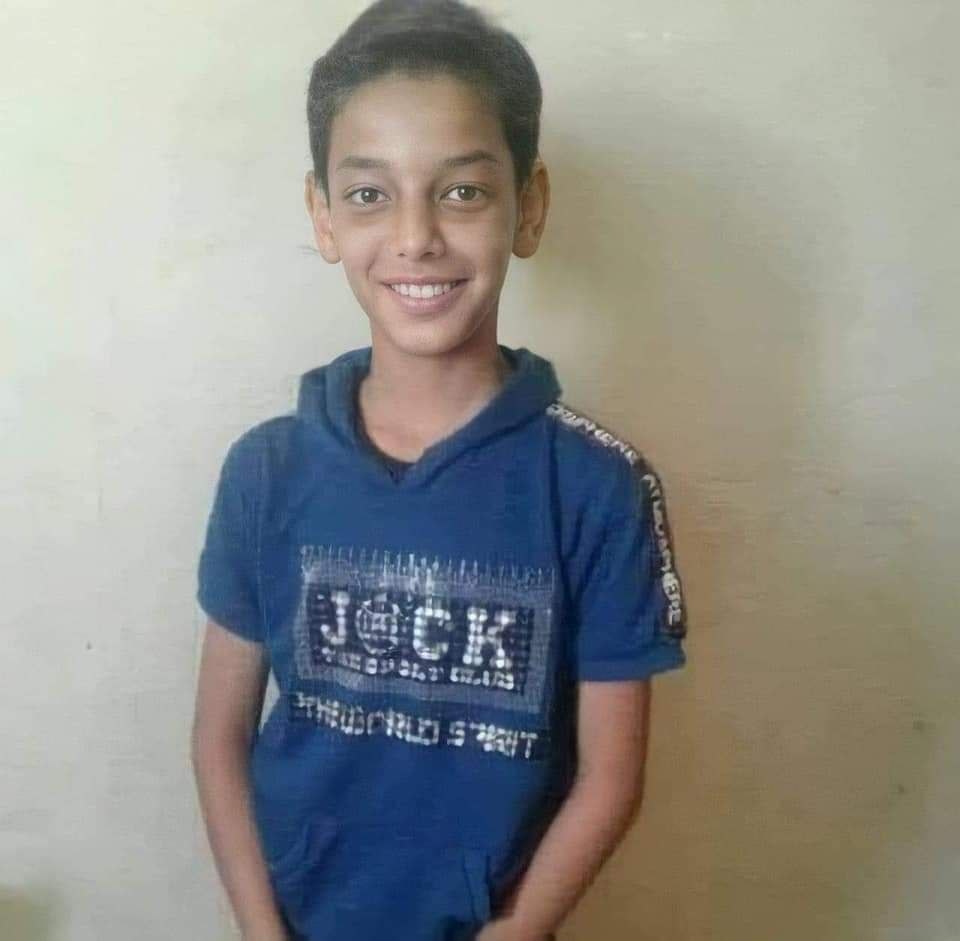 GAZA, Saturday, August 28, 2021 (WAFA) – A 13-year-old Gaza boy who was shot and seriously wounded by Israeli soldiers last week has died this morning of his wounds, according to medical sources.

They told WAFA that Omar Hasan Abu al-Niel, from Tuffah neighborhood east of Gaza City, has died of wounds sustained last Saturday when he was shot during a rally held near the northeastern Gaza borders with Israel.

Abu Niel is the second Palestinian to die of wounds sustained during the same activity held marking the anniversary of the burning of Al-Aqsa Mosque in Jerusalem.

Osama Khaled Deij, 32, from Jabaliya refugee camp near Gaza City, has also died of wounds days after he was shot by Israeli soldiers stationed at the borders with Gaza.

A total of 41 people, mainly children, were injured on that day when Israeli soldiers opened fire at the participants in the rally.