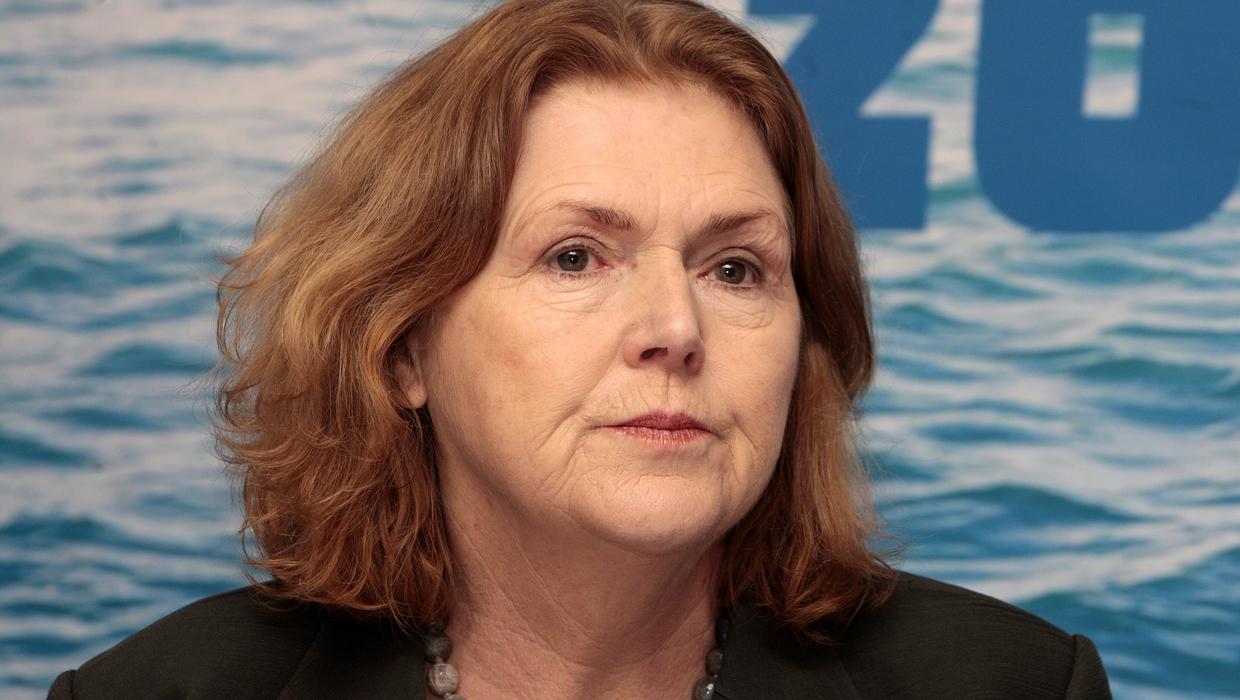 Lawlor was alarmed by the arbitrary arrest and detention of Farid Al-Atrash, a human rights defender and lawyer at the Independent Commission for Human Rights (ICHR).

Mr. Al-Atrash was detained by Israeli military forces after peacefully participating in a demonstration in Bethlehem on 15 June and released on bail eight days later.

The rights expert also voiced concern over the forcible transfer of Palestinians living in the Sheikh Jarrah and Silwan neighbourhoods in Jerusalem.

"Muna Al-Kurd, Mohammed Al-Kurd and Zuhair Al Rajabi, human rights defenders at the forefront of protecting their communities against forced displacement, have been arrested and interrogated," she said.

Another activist, Salah Hammouri, a Palestinian-French human rights defender and lawyer, is also at risk of having his permanent residency permit in Jerusalem revoked.

"I am shocked that members of the Health Work Committee, who provide health services to Palestinians living in remote areas of the West Bank, were arrested, interrogated and may be criminalised because of their human rights work," Ms. Lawlor added.

Three Committee personnel are currently in prison. Director Shatha Odeh and former project coordinator, Juana Ruiz Sánchez, are being held in one facility, while accountant Tayseer Abu Sharbak, is in another. They are being tried on charges of participating in what has been described as "an illegal organisation", said Ms.

Lawlor called on Israeli occupation authorities to immediately release them, and to investigate allegations of ill treatment against the two women rights defenders.

"The deteriorating health of Odeh and the solitary confinement of Sánchez are extremely worrying," the UN expert said, noting that the rights defender, who has chronic underlying health conditions, had initially been denied access to necessary medication and clean clothes.

Lawlor underlined the importance of safeguarding Palestinian human rights defenders in the Occupied Palestinian Territory, especially those who are protecting their communities’ rights to housing, healthcare and freedom of assembly and association.

"I call on the [Israeli] authorities to stop targeting these human rights defenders and allow them to carry out their legitimate and peaceful work free from any kind of restrictions," she said.