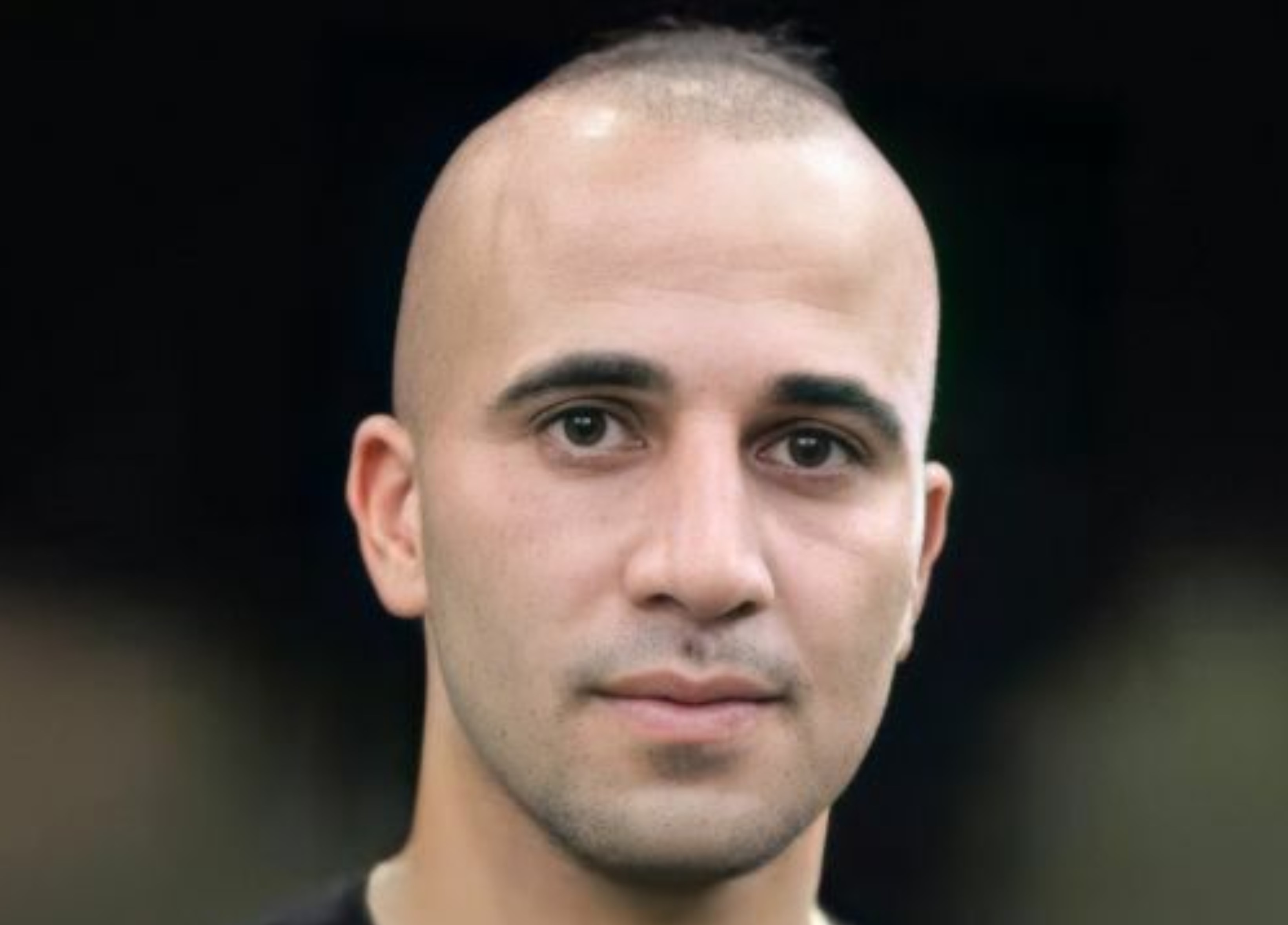 RAMALLAH, Wednesday, August 11, 2021 (WAFA) – A Palestinian man shot and seriously injured last week by Israeli soldiers in the northern West Bank city of Jenin has died today of his wounds, according to the Ministry of Health.

It said Dia al-Din Mohammad Sabarini, 25, has succumbed to wounds he sustained on August 3 during an Israeli army raid of the city.

Sabarini was injured along with five other Palestinians during clashes with Israeli soldiers who raided the city early that morning.