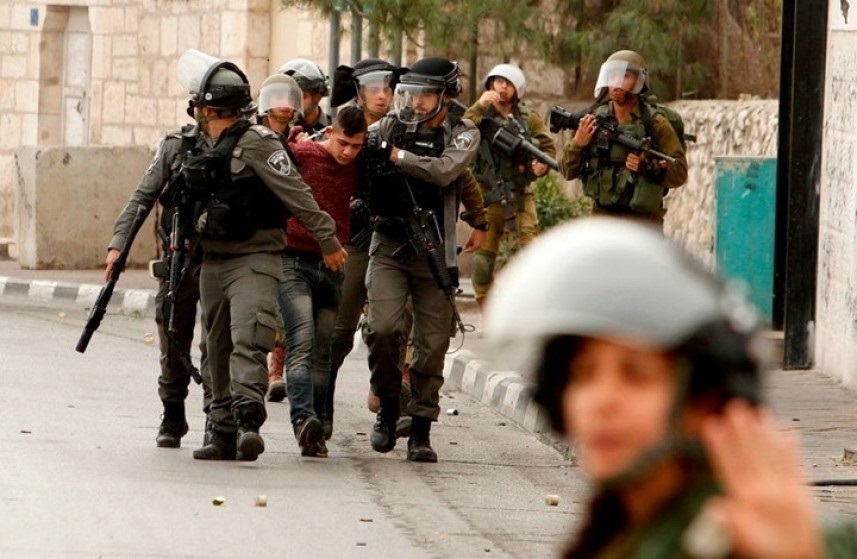 RAMALLAH, Saturday, July 17, 2021 (WAFA) – Israel detained 5426 Palestinians since the start of this year until June 30, including 854 minors and 107 women, while 680 administrative detention orders were issued, including 312 new ones, today said prisoners advocacy groups.

They said 615 Palestinians were detained in June, including 92 minors and 24 women, while 100 administrative detention orders were issued, among them 65 were new orders and 35 renewed ones.

The Prisoners and Ex-Prisoners Affairs Commission, the Palestinian Prisoner Society, Addameer Prisoner Support and Human Rights Association, and the Wadi Hilweh Information Center – Jerusalem said in their semi-annual report on Palestinian freedom fighters in Israeli prisons that 4850 Palestinians are currently serving various times in prison for resisting the occupation, among them 43 women and 225 minors. They said 540 Palestinians are held in administrative detention without charge of trial, including two women and four minors.

They said that the highest number of detentions in the first half of this year took place during the month of May when 3100 Palestinians were rounded up, including 2000 Palestinians living in Israel and 677 from occupied East Jerusalem.

The highest rate of detentions since January 2021 was recorded in occupied East Jerusalem when 1699 Palestinians were rounded up, including 83 women and 394 minors.

They said that when compared to the same period last year, the rate of detentions has doubled this year.