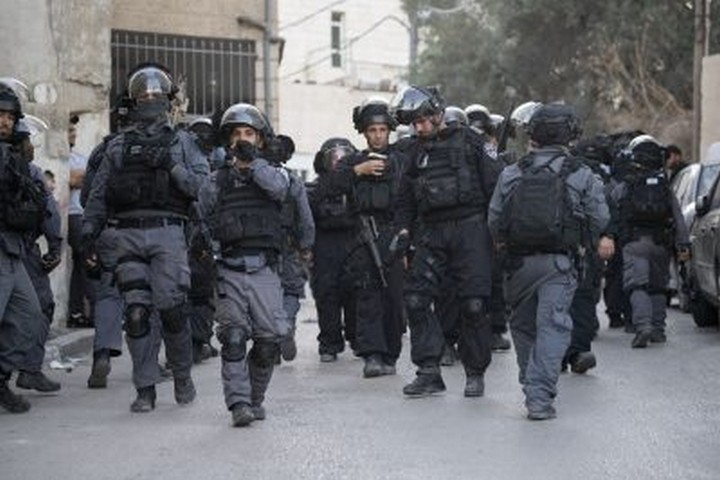 JERUSALEM, Saturday, July 10, 2021 (WAFA) – Israeli occupation forces last night raided Makassed Hospital on the Mount of Olives in occupied East Jerusalem in search of a youth they had earlier shot and critically injured during clashes in Silwan neighborhood, according to medical and local sources.

Silwan youths clashed with the Israeli forces that raided the neighborhood in large numbers and provoked the local Palestinian population.

The forces fired teargas canisters at the youths and homes in the over-crowded neighborhood as the youth set fire to a pole where the forces had installed surveillance cameras to watch the people in Silwan.

They also attacked a truck that shoot skunk water after arriving in the neighborhood to spray the homes and streets with the foul water.

Medical sources said a youth was brought to Makassed hospital with critical wounds after he was shot by the Israeli forces in Silwan.

Shortly after, the forces raided the hospital in search of the youth and went through all the floors of the hospital causing panic and concern among the dozens of patients getting treatment at the hospital.