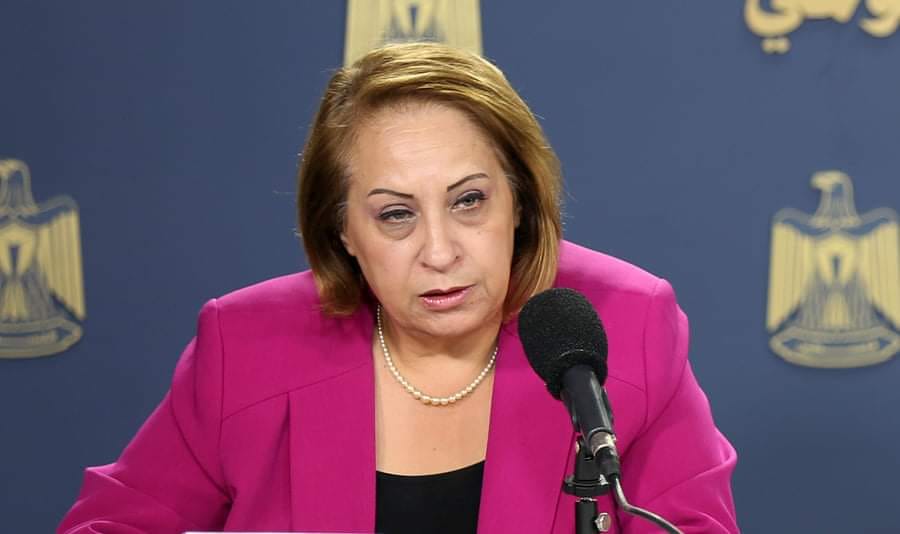 Israeli forces rounded up the director of the Health Work Committees (HWC), Shatha Odeh, and seized her car after storming her house in Ramallah city.

The soldiers rounded up two others after breaking into and ransacking the houses of their families in Ni‘lin town, west of Ramallah city.

They also conducted separate two raids in Deir Abu Mash'al village and Kharbatha al-Misbah town, west of the city, resulting in the detention of two others.

The sources confirmed a similar Israeli military raid in Birzeit town, north of the city, resulting in the detention of an undergraduate student enrolled in Birzeit University.

In the northern West Bank, Israeli military vehicles stormed Jabal Ash-Shamali and Rafidia neighborhoods of Nablus city, where the soldiers detained two others.

Meanwhile, soldiers showed up at a former prisoner’s family house in al-​Jaberiyat neighborhood in Jenin city, where they interrogated him.

In Hebron district, Israeli troops barged their way into Dura town, south of the city, where they detained two others, including a former prisoner, after surrounding and breaking into their family houses.