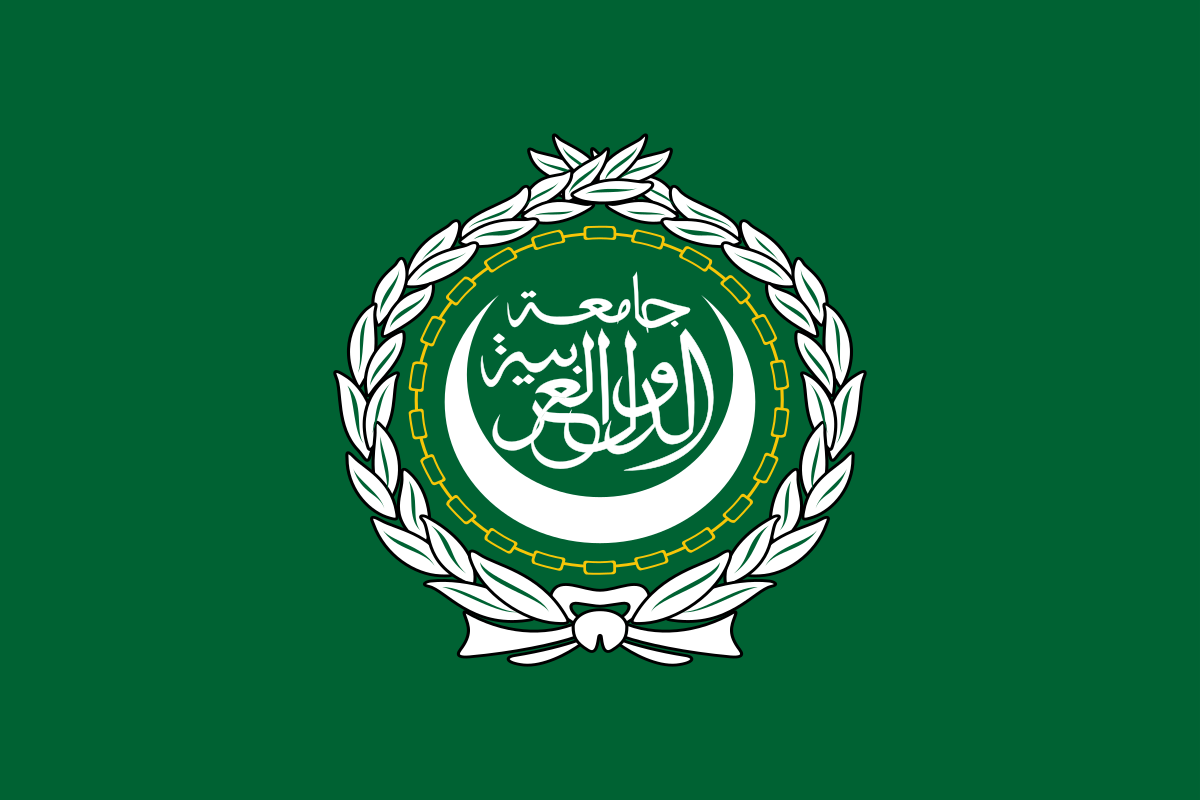 CAIRO, Sunday, July 4, 2021 (WAFA) – The Arab league warned today of the dangerous repercussions of the Israeli occupation’s continued disregard of its responsibilities to respect the right to life and humanitarian legal standards for Palestinian prisoners incarcerated in israeli jails.

In a statement, the Arab League Assistant Secretary-General for Palestine and the Occupied Arab Territories, Saeed Abu Ali, warned against Israel’s continued neglect and disregard for the health condition of Palestinian prisoners Ghadanfar Abu Atwan and Iyad Harbiyat, and its slow-death policy committed against Palestinian prisoners in full view of the world.

He called on international organizations and bodies related to human rights to step up their efforts to save the lives of the two prisoners before it is too late and to exert more pressure on the Israeli authorities to comply with the provisions of international law.

He further held the Israeli authorities fully responsible for their lives.

Abu Atwan’s health condition has seriously deteriorated and is at risk of dying from malnutrition after 61 days of hunger strike in protest of his administrative detention without charge or trial.

Harbiyat, who was detained in 2002 for resisting the occupation and sentenced to a lifetime in jail, suffers from a major deterioration in his health.

According to human rights groups, medical negligence has been employed as a systematic policy in Israeli jails.