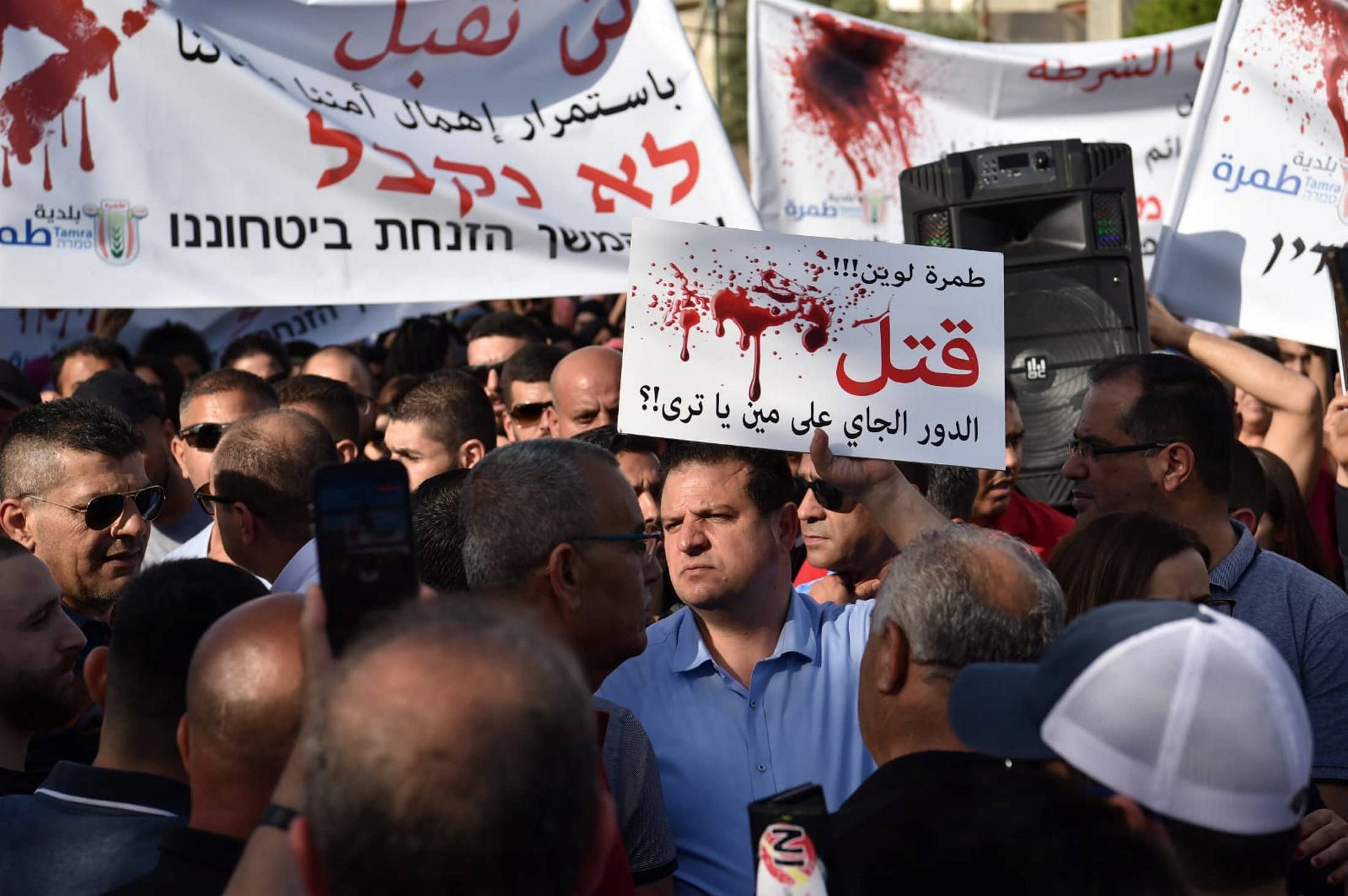 Palestinians in Israel demanding action by police against rise in crime in their communities.

NAZARETH, Saturday, July 03, 2021 (WAFA) – Rise in crime in Palestinian communities inside Israel has claimed the life of 19-year-old Khaled Nakhash who was declared dead this morning after he was shot and critically wounded last night in the northern city of Nazareth. He is victim number 46 of this wave of crime since the start of this year, according to reports.

Palestinians in Israel have blamed the police for not taking any serious action to fight the rise in crime in their communities and failing to arrest anyone involved in the shootings that often lead to death, saying that if this was the case in Jewish cities, the police would have acted swiftly and effectively to apprehend criminals.

An Israeli TV report said last week that, according to a senior police officer, police have their hands tied in dealing with violent crimes in the Arab communities because the criminals are in most cases informants for the Israeli security service, the Shin Bet, and therefore cannot be apprehended by the police.