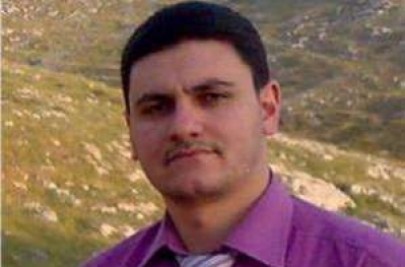 NABLUS, Monday, June 28, 2021 (WAFA) – Israeli occupation forces raided early this morning the home of Palestinian reporter Mohammad Mona in the northern West Bank city of Nablus, and questioned him about his journalistic work.

Mona said the soldiers broke into his home, searched it and ransacked it.

He said the forces questioned him about his journalistic work before leaving.

This is not the first time soldiers raid Mona's home in recent years. He was previously arrested and held in administrative detention for several months.