Latest in crime wave: Palestinian man killed in a shooting attack in Lod 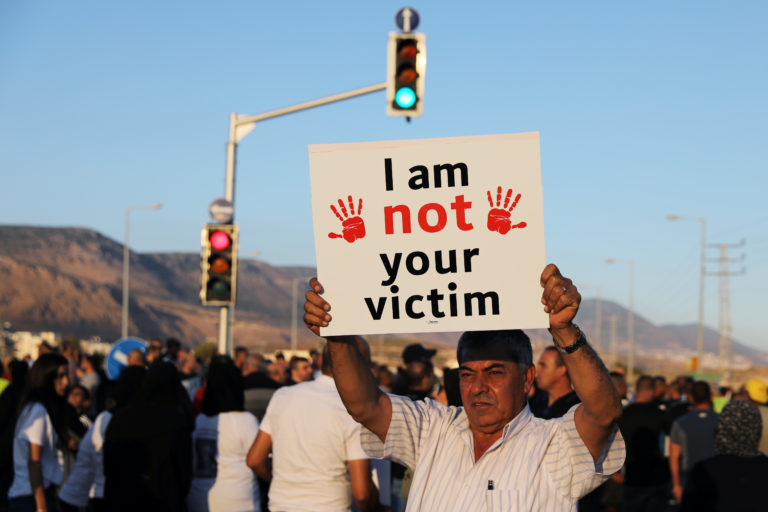 LOD, Sunday, June 27, 2021 (WAFA) – A Palestinian man was killed early today morning in a shooting attack in the city of Lod, in the center of 1948-occupied Palestine, raising the number of Palestinian nationals of Israel killed in crime acts during the last 24 hours to four.

30-year-old Jamil Zabarqa was killed by unknown assailants inside a fuel station in Lod.

Over 46 Palestinian nationals of Israel have been killed since the beginning of the year in an ongoing crime wave, blamed for Israeli Police tolerance of criminality and even suspected collaboration with criminal gangs.

Yesterday, three Palestinian family members were killed in a shooting attack outside the village of Eilabun, in the Galilee region in the northern occupied Palestine.

Arab 48 website said a 58-year-old man, his wife, 46, and their daughter, 16, were killed in the shooting which targeted them while they were inside their vehicle. A second daughter, 9, sustained moderate injuries during the shooting attack.

Palestinians have long blamed the Israeli police for turning a blind eye to gun violence among Palestinian-Israelis and even complicity with criminal gangs.