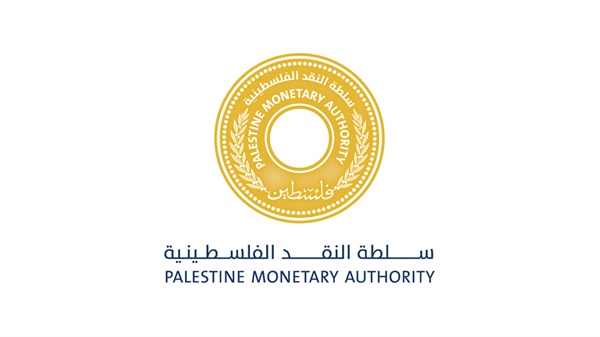 RAMALLAH, Monday, May 31, 2021 (WAFA0 - The results of Palestinian Monetary Authority Business Cycle Index (PMABCI) revealed a significant deterioration in the overall index during May, recording -17.8 point compared to -7.4 points in April, which was a product of two opposite trends in the West Bank and Gaza Strip. A markedly drop in the estimated value for the Gaza index, has been faced by a slight increase in the West Bank's, according to a new report by the Palestinian Monetary Authority (PMA).

The West Bank's index continued its upward trend, recording its highest level since the beginning of the pandemic, picking up from -5.2 point in April to -4.1 point in May, reflecting a gradual recovery in the economic activity.

This rebound was driven by a fundamental growth in the manufacturing index (from -3.7 to -1.0 points) and in the trade index (from -5.9 to -4.9 points). However, there was a notable decline in the agricultural index (from 4.9 to 3.1 points), accompanied by a lesser decrease in the indices of transport and storage (from -0.4 to -0.8), the IT and communication (from 0.3 to 0.0) and the construction (from -0.4 to -0.5). In the meantime, the renewable energy index stayed relatively stable at around 0.0 points.

According to the surveyed firm owners in the West Bank, the sales have markedly increased, while the production levels have shrunk, which caused a reduction in the inventory. In light of that, firm owners expressed optimistic expectation in the next three months around the employment levels, despite the lower production expectations.

On the other side, the Israeli military attack on the Gaza Strip has cast a dark shadow over the sluggish economy. However, under those circumstances, field researchers could not survey all sectors.

Accordingly, the estimated manufacturing index had been used as a proxy for Gaza overall index, since its movements usually represents the trend of the remaining sectors' indices, as the historical data indicates. During May, the estimated index has recorded one of its worst levels at around -49.9 point, compared to one of its best values at about -12.6 in last April.

According to the collected and estimated data, firms experienced a sharp contraction in production and sales, accompanied with a marginal accumulation in inventory due to the faint demand during the military attack. Under the high uncertainty, the outlook is negative, not expecting rapid recovery in production and employment in the near future.