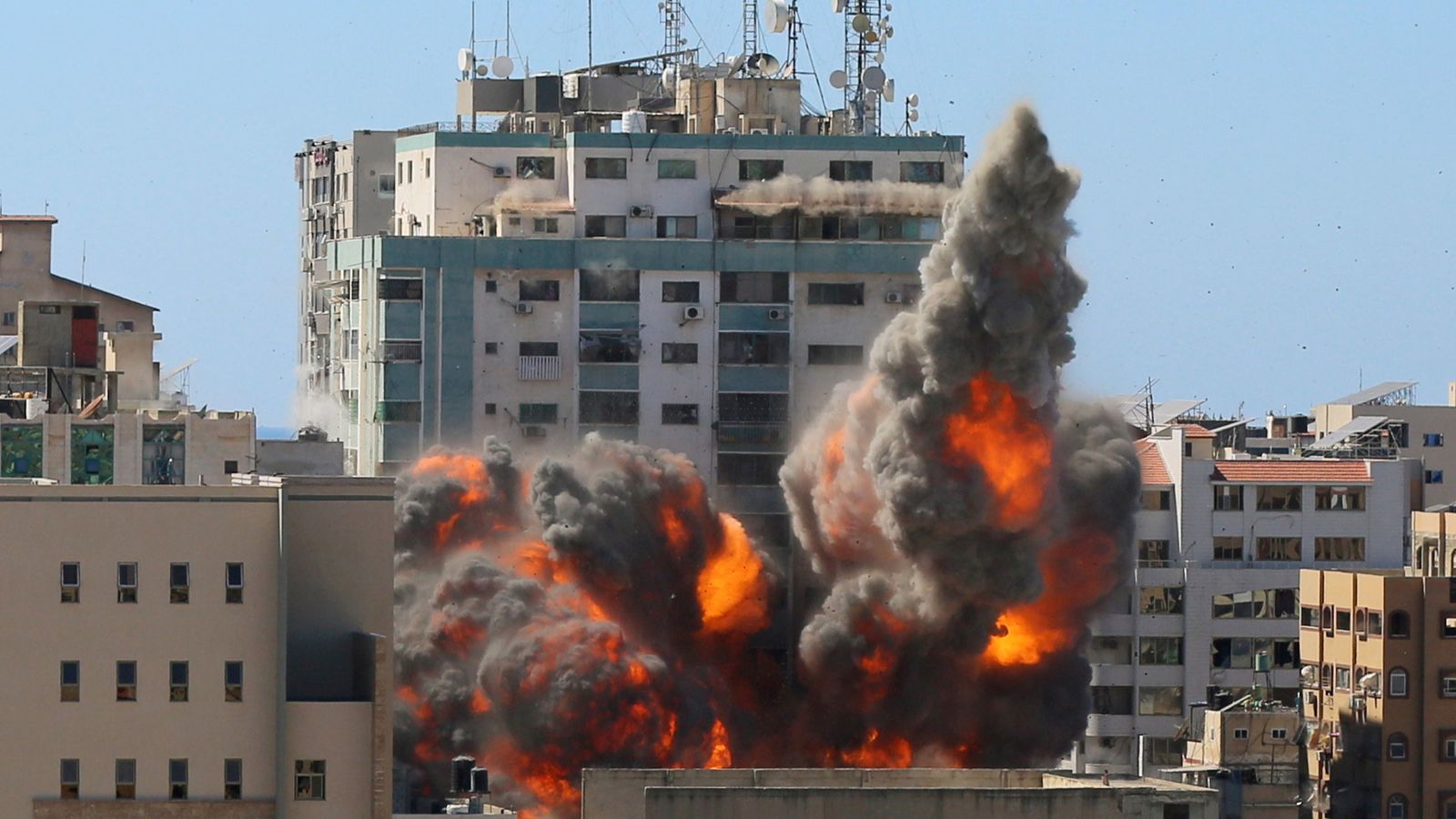 RAMALLAH, Thursday, May 20, 2021 (WAFA) – The Palestinian Ministry of Health announced today that the death toll of the ongoing Israeli military aggression on the Gaza Strip has so far risen to 230, while the number of wounded increased to 1,710.

Israeli started a barbaric aggression on Gaza from the land, air and sea on the tenth of this month, and has since crippled all sectors of life in the coastal enclave. Entire roads and power networks were destroyed, and high-rise buildings were flattened to the ground during the ongoing aggression.

In addition, over 50,000 Palestinian civilians remain internally displaced as a result of the heavy bombing that mainly targeted homes and other residential facilities in the war-ridden Strip.

Meantime, the Ministry of Education said 46 school buildings were partially damaged during the ongoing Israeli onslaught on Gaza.