Gaza goes into blackout due to Israel's relentless aggression 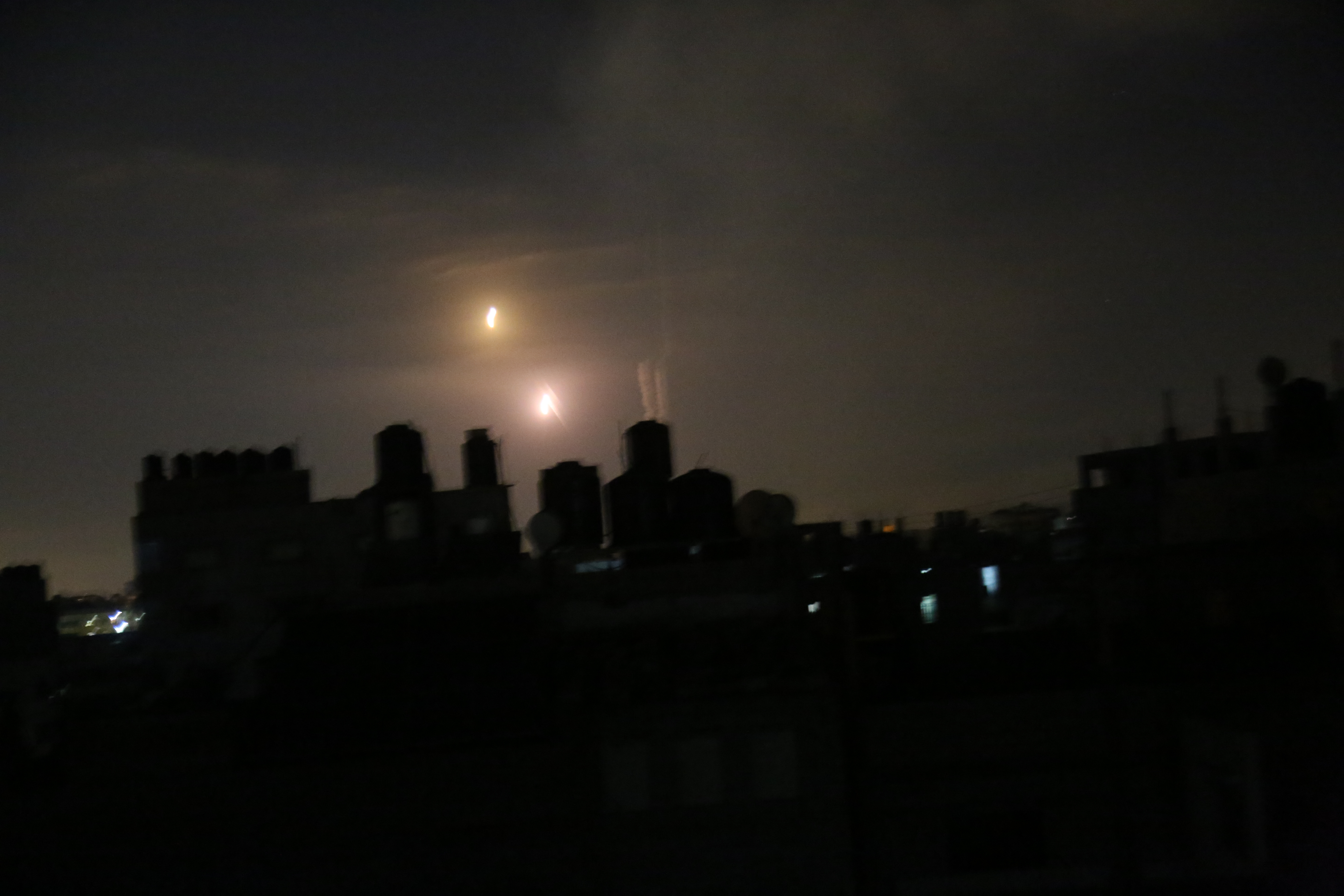 GAZA, Friday, May 14, 2021 (WAFA) – Power went off in most areas of the besieged Gaza Strip since last night as a result of the ongoing Israeli aggression from the land, sea and air, said WAFA correspondent.

All power lines that come from Israel in Gaza were broken as a result of the ongoing bombardment, while the only power generating plant in the central Gaza Strip ran out of fuel following Israel's shutdown of the only commercial border crossing with Gaza.

The blackout of electricity in Gaza threatens of a human disaster that may result from the imminent blocking of vital sectors, including the healthcare, water, sanitation, environment and public services sectors.

At least 115 Palestinians have been killed, including 28 children, and 621 others injured by the ongoing Israeli aggression on the besieged Gaza Strip which today entered its fifth day, according to the last update of the Ministry of Health at midnight Thursday-Friday.