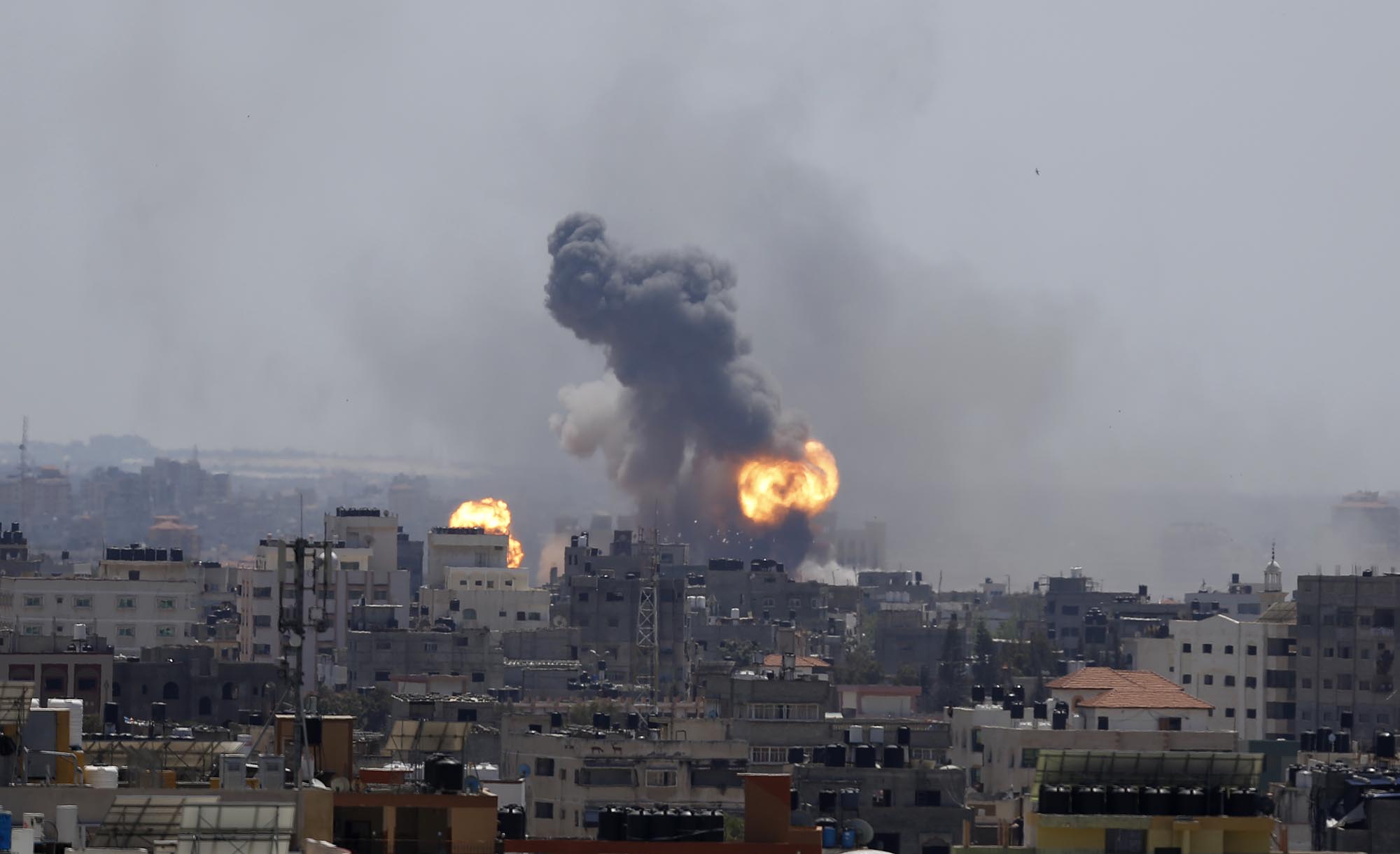 GAZA, Tuesday, May 11, 2021 (WAFA) – A woman was killed this morning when Israel warplanes attacked a residential building in Shati refugee camp, west of Gaza City, accruing to local sources.

With her death, a total of 22 people have been killed in Gaza since the start of the Israeli airstrikes yesterday, including at least nine children. More than 100 people have been injured, seven of them reported in critical condition.

Israel continued overnight and early this morning its airstrikes on the Gaza Strip, causing heavy damage to various locations, damage to infrastructure, and several cases of injuries.

Yesterday, an airstrike on a building in northern Gaza killed 20 people, including nine children.