NEW YORK, Wednesday, May 05, 2021 (WAFA) - Palestine's Permanent Observer to the United Nations, Riyad Mansour, stressed the need for the international community to reject Israel’s attempts to taint legitimate criticism of its crimes by delegitimizing human rights groups and even delegitimizing the real accounts of human suffering on the ground.

Mansour sent today three identical letters to the UN Secretary-General, President of the UN Security Council (China), and President of the UN General Assembly, briefing them on the critical situation in the occupied Palestinian Territory, including East Jerusalem. “The situation in Occupied Palestine continues to worsen as Israel intensifies its human rights violations and war crimes against the Palestinian people,” said Mansour.

He said that Israel, the occupying Power, has escalated its confiscation of Palestinian homes, lands and properties seeking to accelerate the forced transfer of Palestinian civilians and its settlement colonization schemes, especially areas in and around occupied East Jerusalem, stating that, “It is beyond apparent by now that this is all part of a systematic, deliberate plan to remove Palestinians – i.e. ethnically cleanse these areas – in preparation for annexation”.

Mansour said that the international community must equally condemn the weaponization of anti-Semitism just as we collectively condemn all forms of anti-Semitism, which has culminated in one of the greatest tragedies of our time.

“This has become a systematic policy that has even targeted Security Council members, the Prosecutor of the International Criminal Court, as well as international figures, who – in upholding their moral, legal, political and/or humanitarian obligations – dare to denounce Israel’s violations of the Palestinian people’s rights and its colonization of their land.”

“We all need to fight anti-Semitism while rejecting the instrumentalization of the accusation of anti-Semitism to shield illegal actions from criticism and accountability, he added.

Numerous letters have been sent to the Security Council in recent months drawing attention to these violations, including the plight of Palestinian families in the Sheikh Jarrah and Silwan neighborhoods of occupied East Jerusalem who face the constant threat of eviction from their homes and mass dispossession, like so many before them in the City, amid Israel’s unlawful measures to replace them with Israeli settlers, said Mansour.

As of today in Sheikh Jarrah, 169 Palestinians – including 46 children – have nowhere to go as Israel intensifies its judiciary intimidation and attacks on Palestinian families in and around Jerusalem with the sole intent of consolidating Israeli control of the City by illegally altering its demographic composition, character, and status.

We once again draw urgent attention to this crisis, appealing to the international community to act to bring a halt to Israel’s illegal actions and to protect Palestinian civilians from the crimes of the occupying Power, a protection they are entitled to under international humanitarian law.

Accountability measures are the only recourse for upholding the law, deterring further crimes, including the uprooting of hundreds more Palestinian families, and salvaging the dimming prospects for a just peace.

The fact is that Israel’s coercive dispossession campaigns in Sheikh Jarrah and Silwan and elsewhere throughout Occupied Palestine are no aberration. Uprooting Palestinians and replacing them with Israeli settlers is part of the ongoing Nakba faced by countless Palestinian families, those who are being presently being forcibly displaced, some for the second or third time, and those who continue to be denied their inalienable right of return to their homes and lands. Absent accountability, Israel has just pressed on with its illegal plans without consequence. 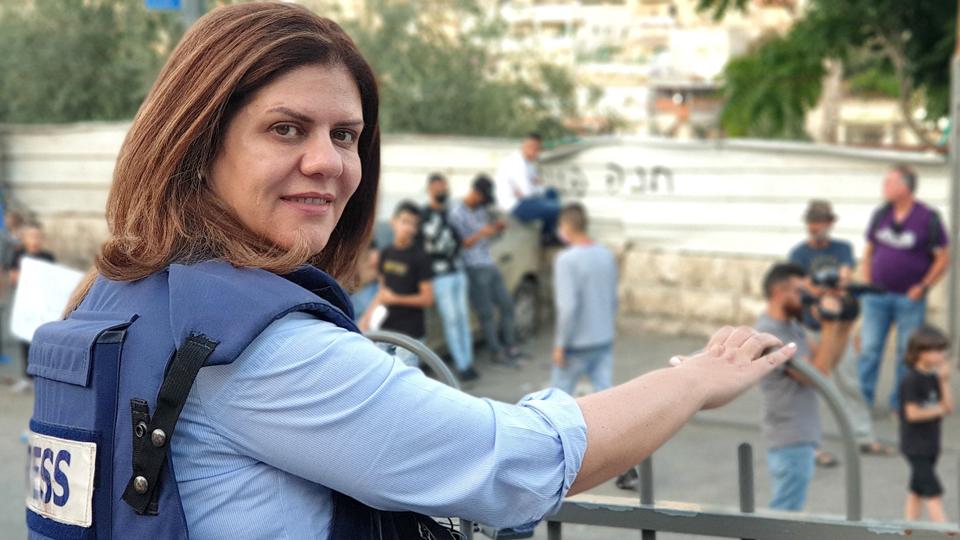 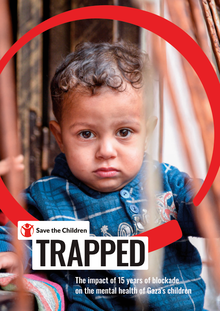 After 15 years of blockade, four out of five children in Gaza say they are living with depression, grief and fear