RAMALLAH, Saturday, May 01, 2021 (WAFA) – The presidency condemned the Israeli occupation’s oppressive measures against Christians commemorating the Holy Saturday in the heart of Jerusalem city.

Israeli police set up several checkpoints around the city of Jerusalem, obstructing Christians’ access to the Church of the Holy Sepulcher to perform prayers and physically assaulting them.

The presidency stressed that the checkpoints, provocation of Christian worshipers, and turning the Church of the Holy Sepulcher and its surroundings into a military outpost will not intimidate the Palestinian people nor prevent them from preserving their authentic Palestinian identity and from exercising their religious freedom guaranteed by international laws and charters.

“Jerusalem will remain the internal capital of the state of Palestine and its people, whether Muslims or Christians, will remain steadfast on their land and will not give up even an inch of its land,” said the presidency in a statement. 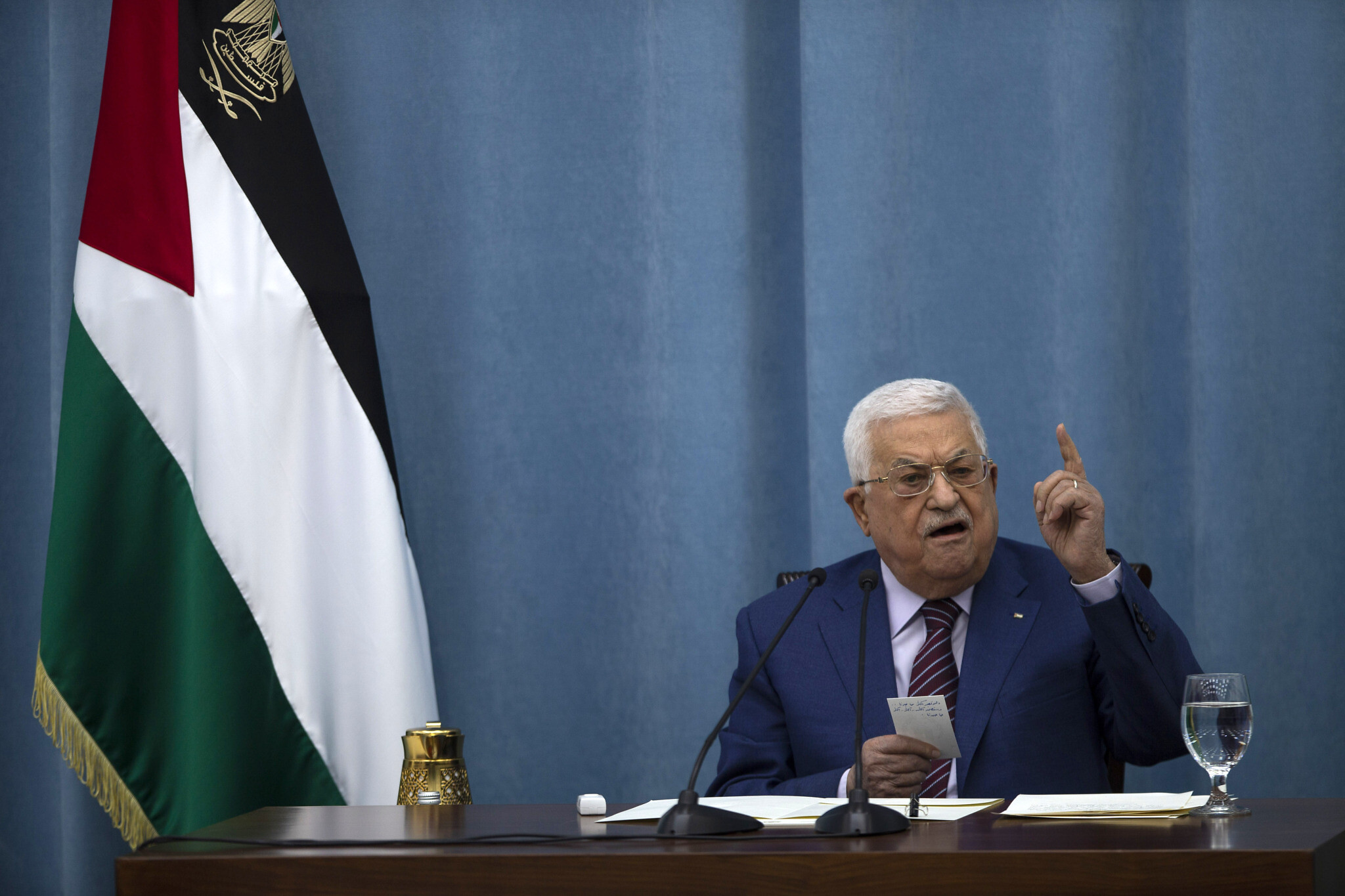