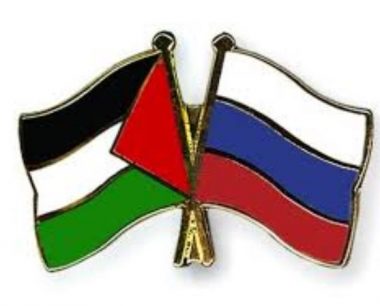 MOSCOW, Saturday, April 10, 2021 (WAFA) – The Russian Foreign Ministry urged today all parties to abandon actions that could undermine the successful completion of the upcoming elections in Palestine, or which otherwise undermine the prospects of reviving the Palestinian-Israeli peace process.

“We urge you to abandon actions that can undermine the successful completion of the electoral process and, as a result, to remove the prospect of returning Palestinians and Israelis to the negotiating table,” said the Russian Foreign Ministry in a statement.

Russia also urged the Palestinian factions to build upon the understandings reached during the recent meeting in Cairo held under Egyptian auspices, describing the elections as “a step towards overcoming the division among the Palestinians.”

It said ending the division and achieving national unity in Palestine were “a prerequisite for resuming direct Palestinian-Israeli negotiations with a view of resolving the final status issues, on the basis of the internationally recognized two-state solution principle, which provides for the establishment of the two states of Palestine and Israel, living in peace and security alongside each other.”

The Russian Foreign Ministry affirmed its readiness to provide more assistance to the Palestinian factions, which it said were expected to meet in Moscow for further talks on achieving national unity.