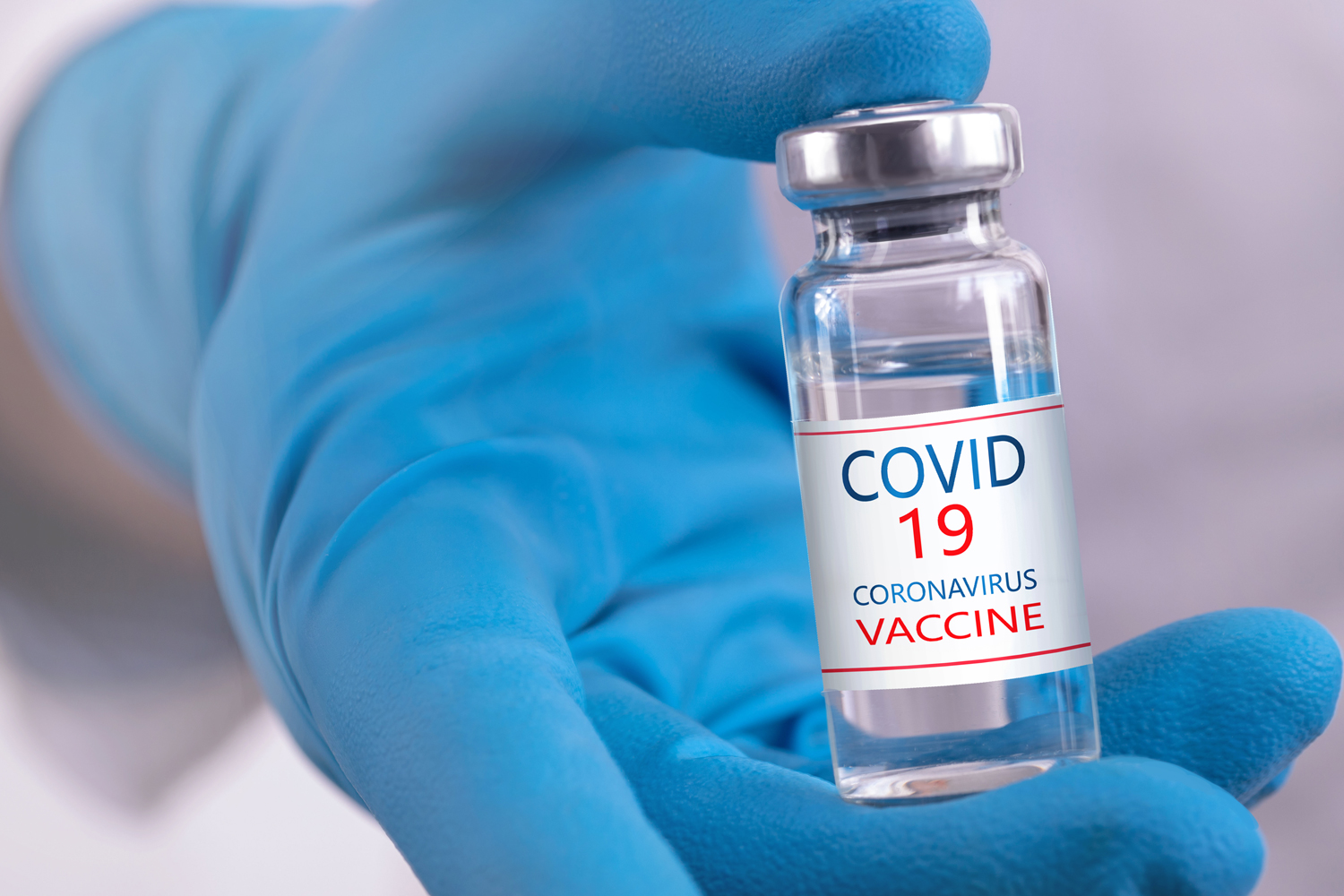 LONDON, Friday, April 9, 2021 (WAFA) – Amnesty International has lambasted the Israeli occupation’s government for "flagrantly" violating its obligations as an occupying power by failing to provide COVID-19 vaccines to five million Palestinians living in the occupied West Bank and Gaza Strip, describing it a sign of "institutionalized discrimination".

The human rights organization said in its annual report, published on Wednesday, that the coronavirus pandemic had exposed policies that have "perpetuated inequality, discrimination and oppression and paved the way for the devastation wrought by Covid-19 globally and within the Middle East and North Africa", including in Israel and the Palestinian Territories.

"In a clear illustration of the extent of institutionalized discrimination in Israel and the Occupied Palestinian Territories, Israeli authorities failed to provide vaccinations to five million Palestinians in the occupied West Bank and Gaza when the vaccination drive began in December 2020," the report said.

"This move flagrantly violated Israel's obligations as an occupying power under international law."

Israel, which launched its vaccination campaign in December, has been a world leader in the mass vaccination of its citizens, having administered at least one dose of the COVID-19 vaccine to around 60 percent of its population.

Last month, the Palestinian Government received its first batch of vaccines from the World Health Organization’s sharing initiative, COVAX, adding 62,000 doses to the ongoing inoculation program in Palestine. It has also received a batch of Russia's Sputnik V vaccine.

Under the fourth Geneva convention, Israel is obligated to maintain "the medical and hospital establishments and services, public health and hygiene in the occupied territory", including the adoption of measures to stop the spread of contagious diseases.