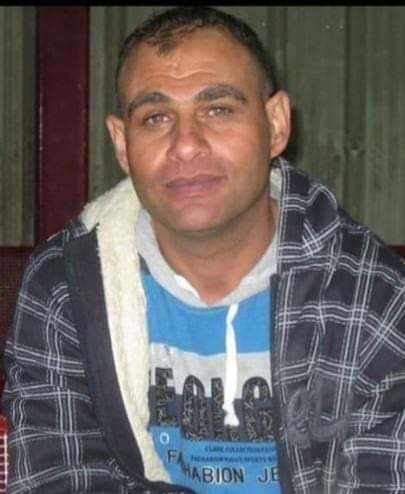 RAMALLAH, Tuesday, March 30, 2021 (WAFA) – A Palestinian administrative detainee in Israel is on his 40th day of hunger strike, his third since 2013, in protest against his prolonged administrative detention without charge or trial and based on secret evidence not known to anyone except the judges, according to the Palestinian Prisoner Society (PPS).

The PPS said Batran went on a hunger strike the first time in 2013, which lasted for 105 days, and in 2016 he went on strike again for 36 days, and that this is his third hunger strike.

As a result of the repeated strikes and long detentions, Batran has suffered from health problems, most notably severe stomach and head pains.

There are 440 administrative detainees in the occupation prisons, said the PPS, until the end of February, while 175 orders, including 51 new ones and 124 renewals, were issued in the months of January and February of this year.

Batran went on his current hunger strike on February 20 after the fourth consecutive administrative detention order was issued against him, which is supposed to end in May.

Batran is married and is the father of five children, the youngest of whom is five years old. His brother, Tariq, has served 16 years in prison for resisting the occupation out of a life term.