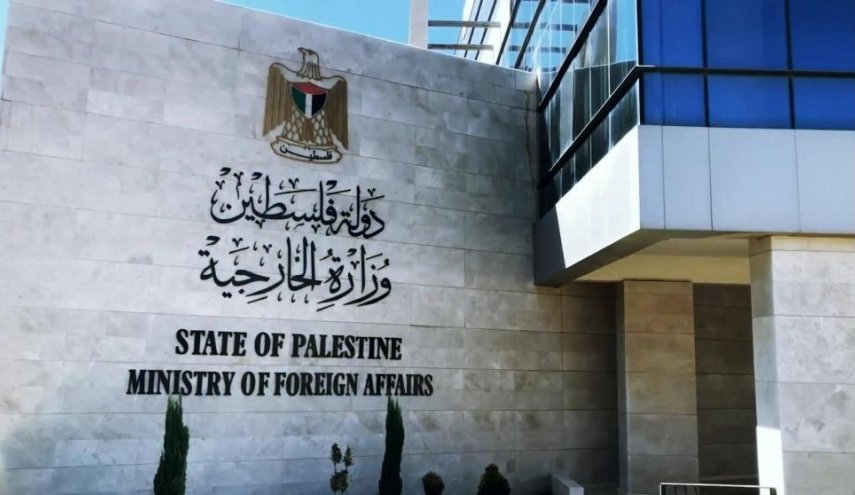 RAMALLAH, Thursday, March 25, 2021 (WAFA) – The Ministry of Foreign Affairs and Expatriates expressed today its appreciation of the Chinese initiative aimed at achieving security and stability in the Middle East.

Early today, China's Foreign Minister Wang Yi said his country supports international efforts to hold a conference on peace in the Middle East, and said the international community should seize the current momentum to stay the course on a two-State solution.

The Palestinian Foreign Ministry said in a press statement it was interested in this initiative, and that it was eager to cooperate with China to make the initiative a success, with a view to bring the Israeli occupation to an end and create an independent State of Palestine with East Jerusalem as its capital, based on the pre-1967 borders.

The Foreign Ministry said this Chinese initiative is the latest initiative made by China in the way to reviving Palestinian-Israeli negotiations with the aim of achieving peace, security and stability in the Middle East by embodying the principle of an independent State of Palestine.