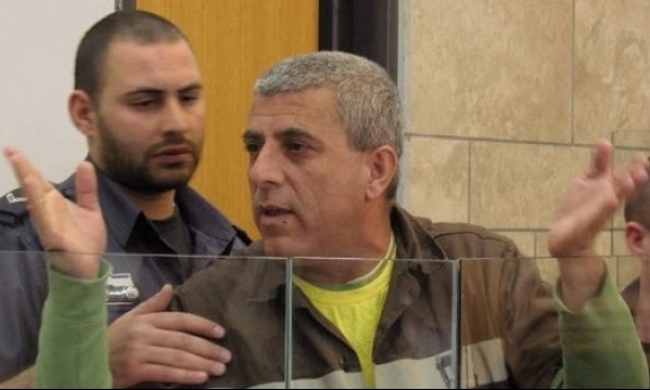 Daqqa was arrested in March 1986, along with three other Palestinians from the same town, and all were sentenced to life in prison for their resistance of the Israeli occupation. Their sentence, however, was later set to either 36 or 37 years.

Daqqa’s sentence was set to 37 years, but in 2018 Israel added two more years to his sentence to make it 39 years.

While behind bars, Daqqa got married in 1999 to Sana Salama and last year had his first baby daughter, Milad, conceived from Daqqa’s smuggled sperms.

He also published several books about the prison and the resistance and considered among his inmates as a thinker, which upset the Israel Prison Service and attempted to confiscate his books and place him in solitary confinement for a while.