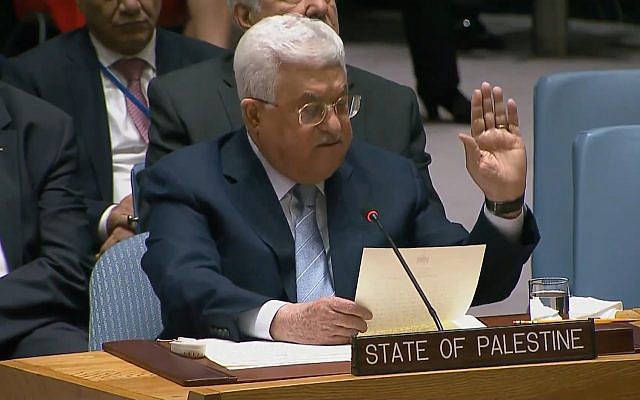 RAMALLAH, Monday, March 22, 2021 (WAFA) – The Israeli control of water resources in the occupied territories is the greatest challenge to development and economic advancement, President Mahmoud Abbas stated on Monday.

In a speech on World Water Day, President Abbas said that the existential threat posed by the Israeli occupation to Palestinians through controlling of land and natural resources, including water, remains the greatest challenge to development and the advancement of the national economy.

He added that controlling, conserving and developing water resources are the most important symbol of sovereignty and statehood and are one of the indisputable final-status issues, which must be resolved in accordance with international law.

He stressed the need for ongoing efforts to confront illegitimate Israeli expansionist ambitions and annexation plans, being advanced especially in the Jordan Valley.

He pledged to continue with the implementation of plans and provision of support to more projects that promote sustainable development in water, agriculture and economy and spare no effort to ensure security and stability for the Palestinian people.