Sources told WAFA Israeli soldiers deployed heavily in the area, closing off the northern entrance of Salfit and preventing people from entering or leaving, in the aftermath of an alleged stabbing attack that took place in the area.

No further information was provided regarding the alleged attack. 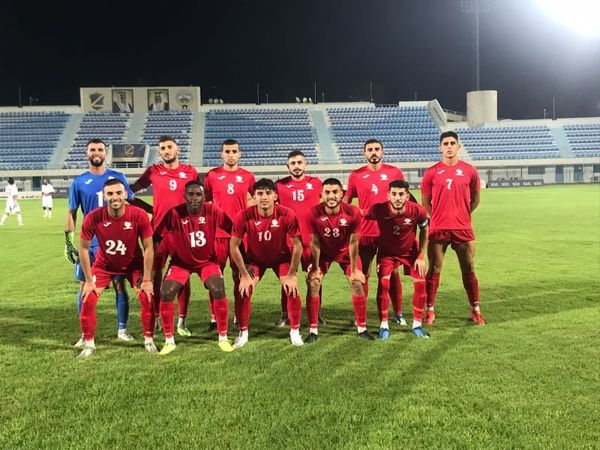