UN: Israel must immediately allow entry of fuel and other essential items into Gaza 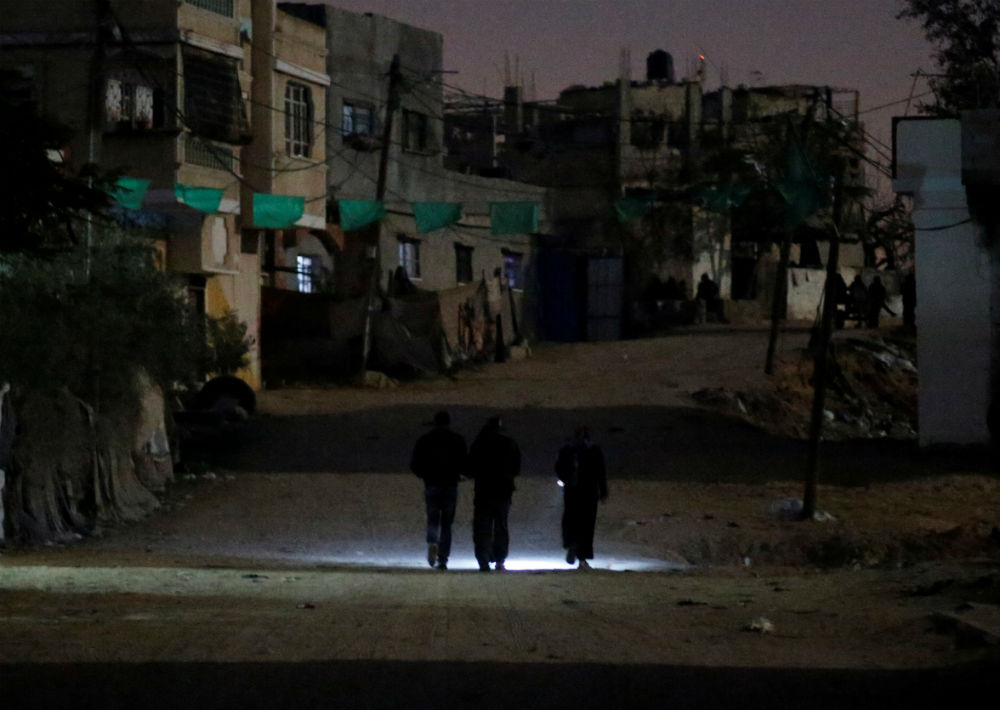 Gaza left in the dark as its power plant stopped functioning after Israel has banned entry of fuel into the blockaded Gaza Strip.

“The deterioration witnessed in recent weeks in the Gaza Strip is of grave concern,” he said in a statement, explaining that with an escalation of hostilities in the area, “Israel has limited the transfer of certain goods into the blockaded coastal enclave, reduced the permissible fishing area and prevented fuel deliveries, including the UN-facilitated fuel for Gaza’s sole Power Plant. As a result, the Gaza Power Plant ceased operations on 18 August, sharply reducing electricity provision to nearly 2 million Palestinians.,” said the UN official.

“In addition, and marking a significant deterioration in the health situation, on 24 August, the first cases of COVID-19 outside the quarantine facilities were confirmed. Thus far, there are 280 known active cases, 243 of which are from community transmission.”

He added: “At present, people have access to rolling electricity supply for a maximum of four hours per day, a difficult situation at any point, but especially serious given efforts to contain the outbreak of COVID-19. The situation is hindering the provision of services in the quarantine facilities and the capacity of the health system to cope with the increased demands, such as the ability to detect new COVID-19 cases. Power outages in hospitals are having serious repercussions, with patients in intensive care, chronic and emergency cases particularly vulnerable.

“The reduction in electricity supply is also severely undermining other critical infrastructure, including the operations of all water wells, sewage pumping stations, wastewater treatment plants, and some desalination plants. The supply of clean water and wastewater treatment is impacted. There is now a high risk of sewage flooding populated areas, increased pollution into the Mediterranean Sea and along the coast, and further pollution to the aquifer.”

McGoldrick warned that following 13 years of Israeli blockade and a dire humanitarian situation in Gaza, swift action is required to alleviate the humanitarian situation, prevent further deterioration and increase respect for international humanitarian law and international human rights law, calling on Israel “to immediately allow the resumption of fuel into the Gaza Strip, in line with its obligations as an occupying power, to ensure that the basic needs of people are met and to prevent a collapse of basic services.”

Decrease in registered exports and imports in February, says PCBS