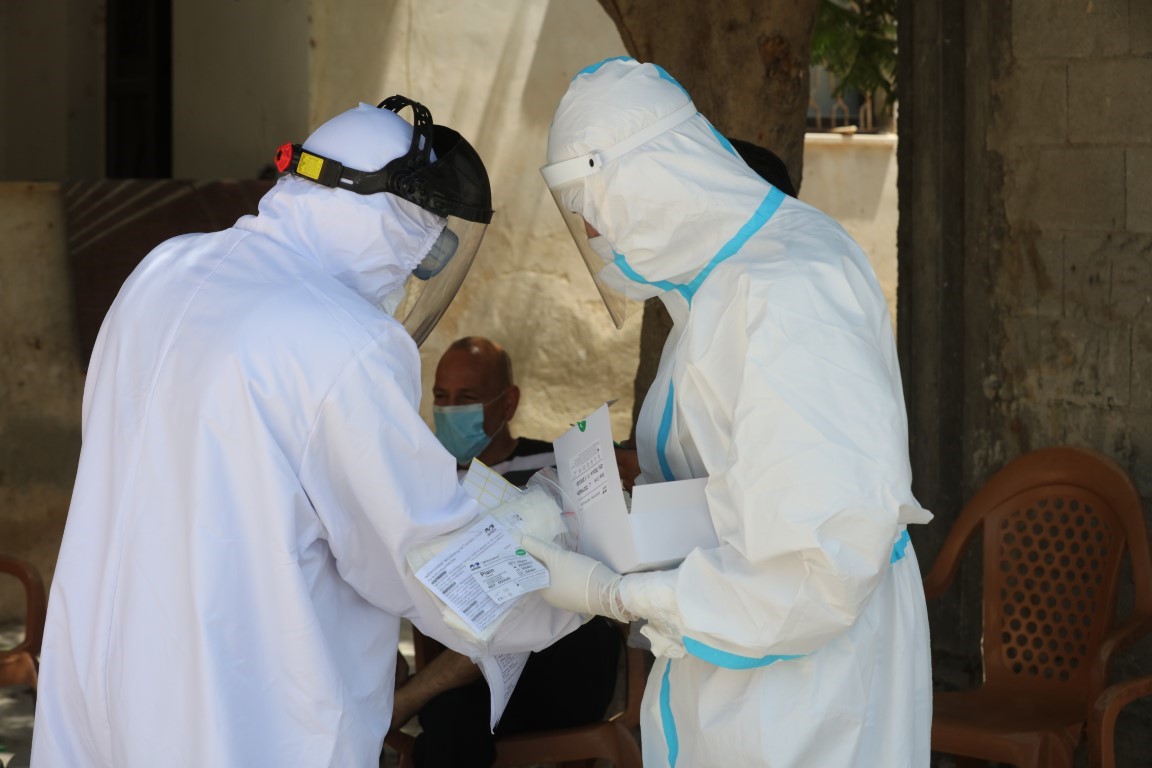 RAMALLAH, Saturday, August 29, 2020 (WAFA) – Four people have died after contracting coronavirus in the West Bank, and 417 new cases were recorded over the past 24 hours, today said Minister of Health Mai Alkaila.

She said in the daily briefing on the corona pandemic that three of the four deaths were recorded in the Hebron district in the south of the West Bank while the fourth was in Jericho city.

Among the new cases, 148 were in the Hebron district and 79 in the Ramallah area. No data was available on East Jerusalem, where the daily number of cases has exceeded the 100 mark over the past few weeks.

Alkaila said 340 patients have recovered over the last 24 hours, most of them in the Hebron district, or 67.7 percent of the total, while 40 patients are in intensive care, including eight on respirators.