Children and women injured, homes damaged in Israeli bombardment of the Gaza Strip 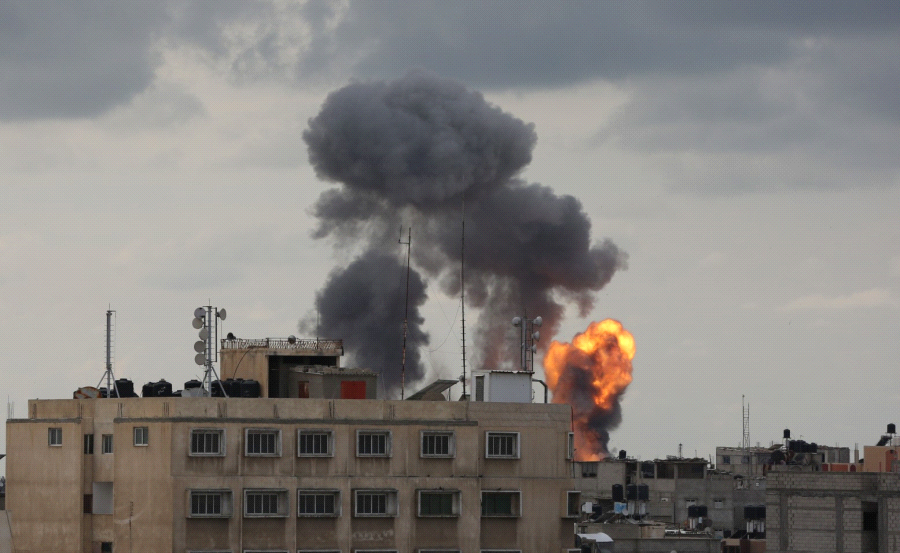 For the third day in a row, Israel bombs locations in the besieged Gaza Strip, injuring children and women and damaging homes. (File photo)

He said an Israeli warplane fired two missiles at an area east of Bureij refugee camp in the central Gaza Strip injuring a 3-year-old baby girl, an 11-year-old boy, and a woman, who were rushed to hospital in nearby Deir al-Balah. Serious damage was also caused to homes in the area of the attack.

Another woman was injured and homes damaged in a different air attack on a location in Beit Hanoun in the northern Gaza Strip. The woman was also taken to hospital.

This the third day of Israeli aerial attacks and artillery shelling on the Gaza Strip, which, until this morning, have caused damage to property and no harm to residents other than causing panic among the population.

Israel has also imposed collective punishment on the besieged Gaza Strip and its two-million population by closing the only commercial crossing with Gaza, banning entry of badly needed fuel and cutting in half the fishing area Gaza fishermen are allowed to sail in to earn a living.

Israel claims the attacks and punishment were in retaliation for flying incendiary balloons from Gaza into bordering Israeli areas causing fire to fields.