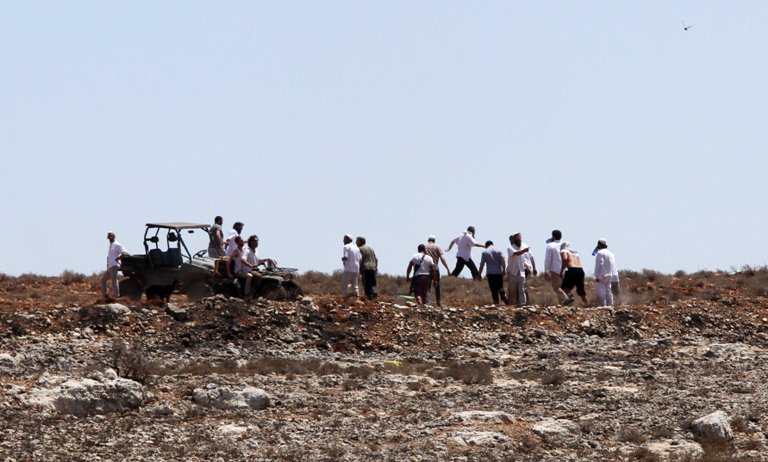 NABLUS, Thursday, August 6, 2020 (WAFA) – Palestinians have warned today that an Israeli terror cell of settlers is targeting civilians between Ramallah and Nablus in the occupied West Bank.

Ghassan Daghlas, a Palestinian Authority official who monitors settlement and settlers’ activities in the north of the West Bank, told WAFA that a terror cell of settlers was behind the recent attacks between Ramallah and Nablus, citing the burning of a mosque in al-Bireh, adjacent to Ramallah, the torching of vehicles in Jamaeen and Farata, south of Nablus, and the attacks against civilians in Taybeh and Duma after setting up roadblocks on the road between these two villages, as only few examples of the work of this terror cell.

He said this terror group was seen last night at the entrance to al-Lubban al-Sharqiya village on the Ramallah-Nablus road while other members of the group broke into an historical area north of Nablus.