Civilians, including children, suffocate in an Israeli raid near Jenin 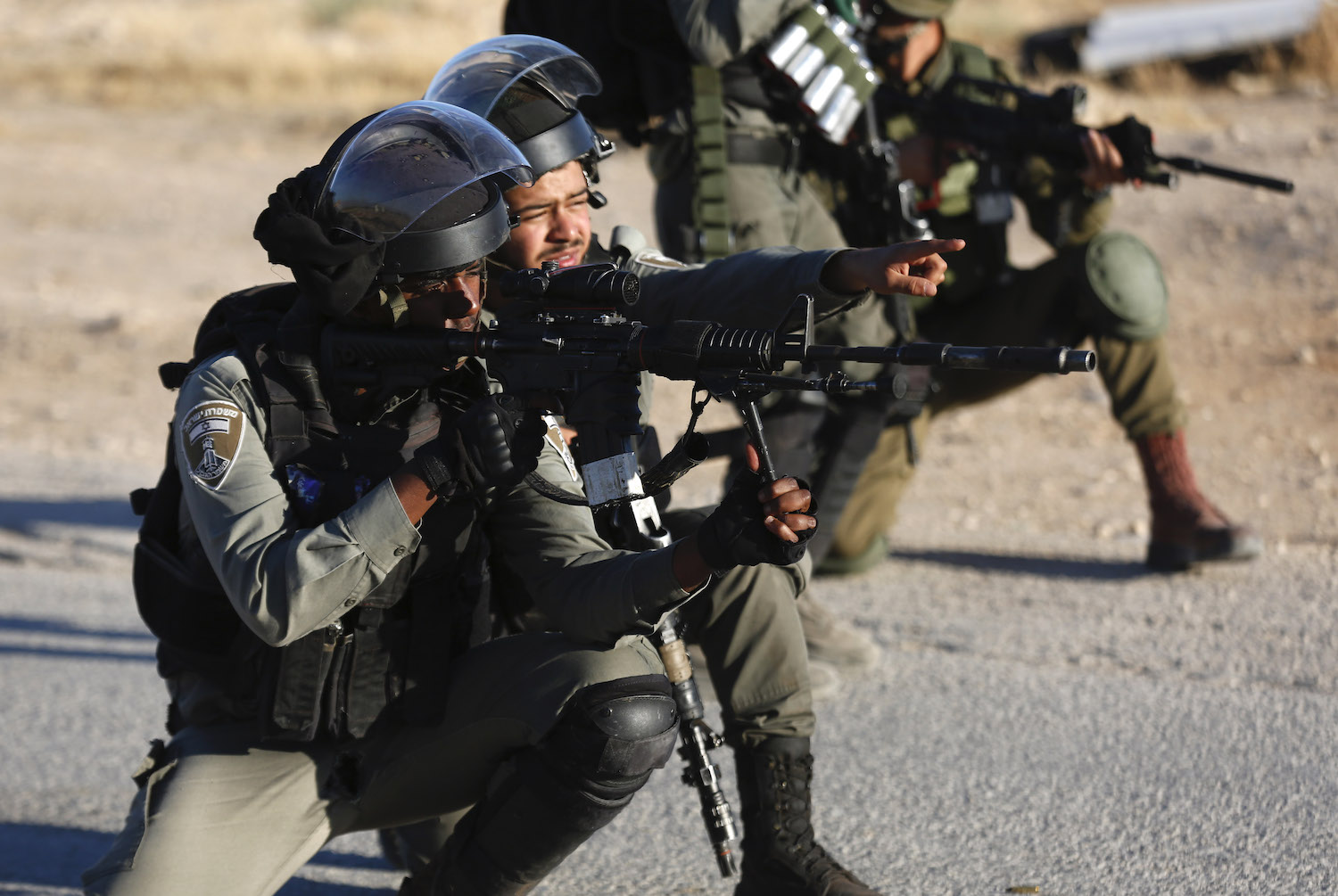 Israeli occupation forces fire at protesters in the village of Fasayil, near Jericho in the occupied West Bank, 24 June 2020. Credit: Ayman Nubani / WAFA

Those who suffered suffocation were moved to a nearby hospital for treatment.