RAMALLAH, Tuesday, July 28, 2020 (WAFA) – The Israeli Prison Service (IPS) put a number of Palestinian prisoners in Ramon prison in quarantine after two jailers and other IPS members tested positive for the novel COVID-19.

According to the prisoners, a state of emergency has been declared in the prison and a number of prisoners have been put in quarantine and others underwent tests.

The concern was raised after Mohammad al-Hazeen tested positive for the virus a day after he was released from the same prison. 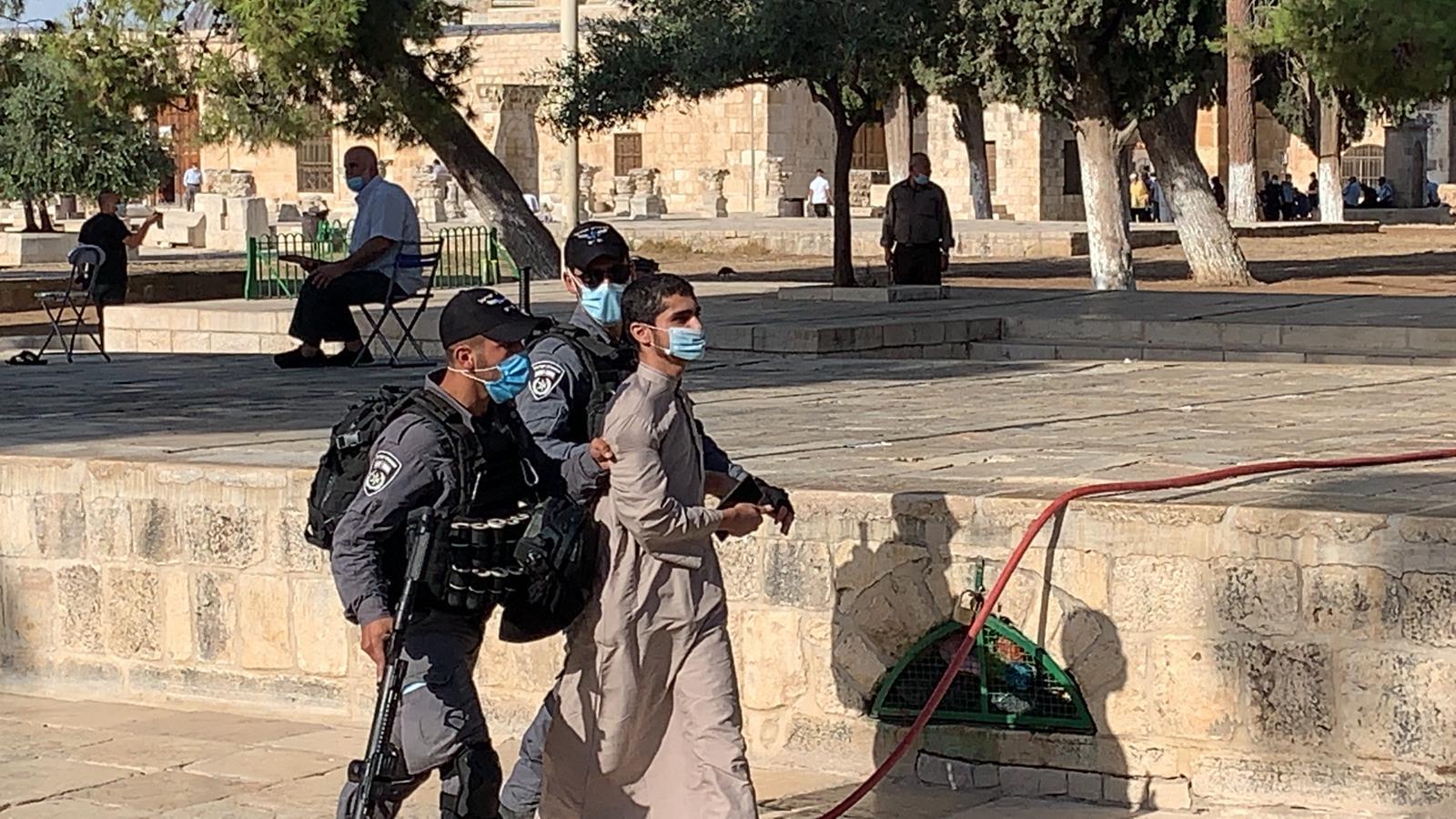