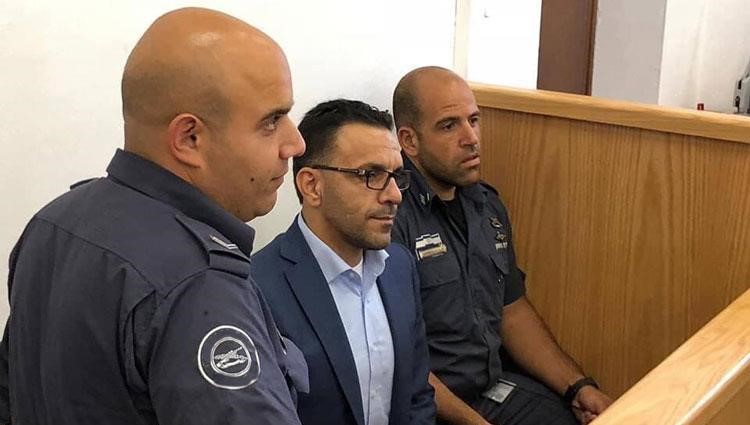 Gheith was arrested by Israeli police officers who raided his home in the occupied Jerusalem neighborhood of Silwan on Sunday. He has been moved to Asqalan prison in the 1948 land ever since.

The Palestinian Authority official has been arrested by Israel at least 17 times since he assumed his current office as Governor of Jerusalem in August 2018.

Yesterday, the Ministry of Foreign Affairs and Expatriates demanded all the concerned international bodies, on top of which the ICRC, the High Contracting Parties to the Geneva Conventions and the UN Human Rights Council, to immediately intervene to pressure the occupation authorities to release Gheith.