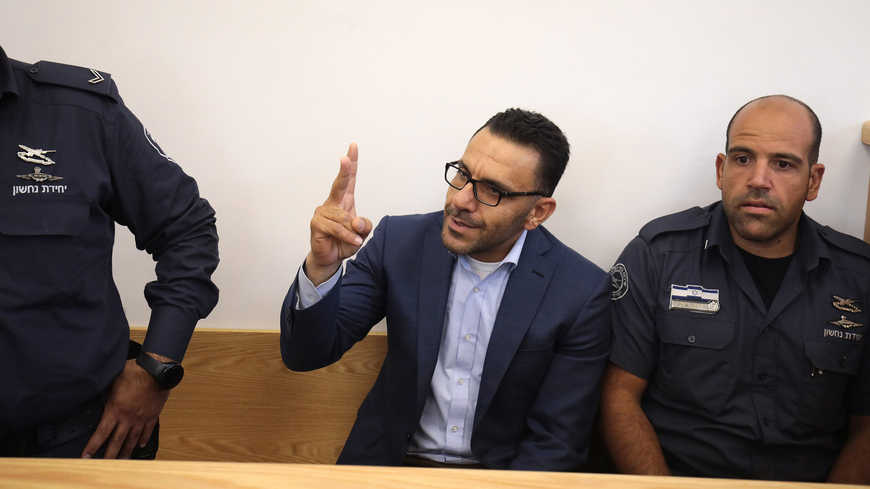 Israeli police raided and searched the house of Gheith in the occupied Jerusalem neighborhood of Silwan, before detaining him.

The Palestinian Authority official was arrested by Israel at least 17 times since he assumed his current office as Governor of Jerusalem in August 2018.

The Palestinians consider East Jerusalem as the de jure capital of the State of Palestine, although the city remains under Israeli occupation until today. 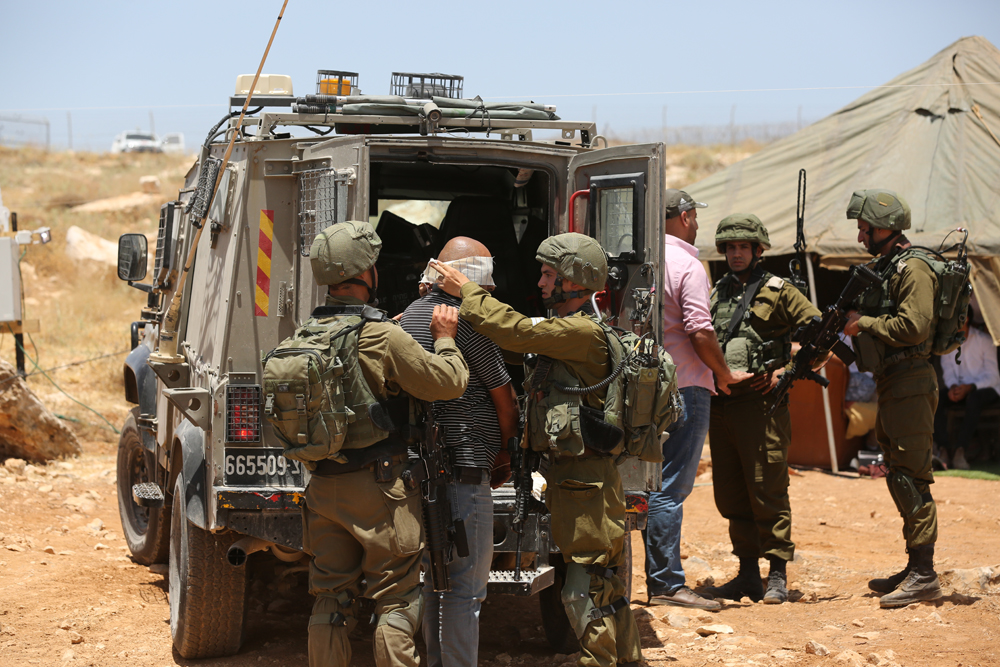