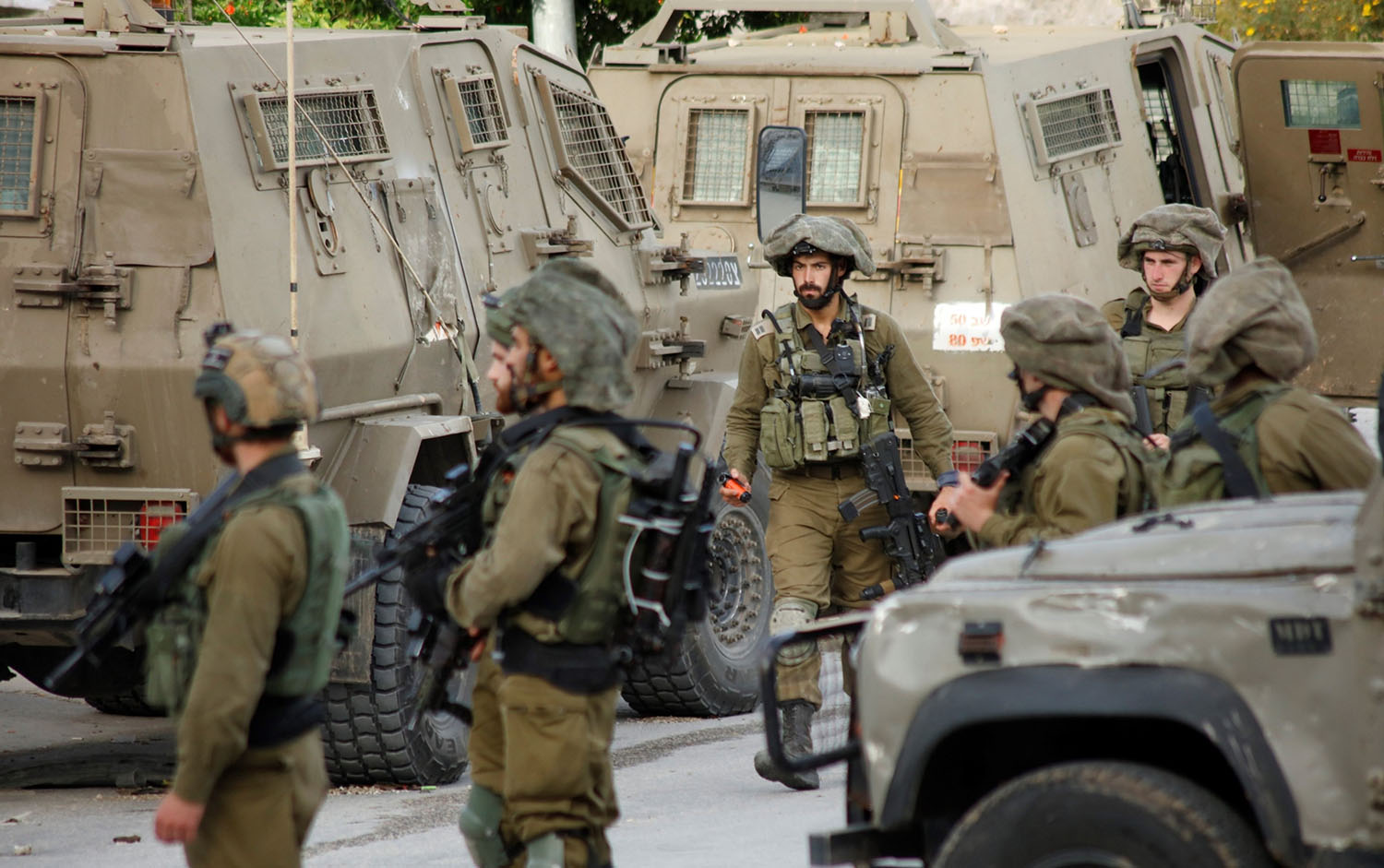 Israeli occupation forces carrying out a wide-scale raid of the town of Ya'bad, near Jenin city in the north of the occupied West Bank, May 13, 2020. Credit: Udai Duaibes / WAFA

NABLUS, Saturday, July 18, 2020 (WAFA) – At least two Palestinians sustained injuries today and many others suffocated from teargas, when Israeli occupation forces attacked dozens of protesters taking part in a nonviolent protest in the village of Beita, south of Nablus, against the illegal Israeli settlement activities, said WAFA correspondent.

Forces fired rubber-coated steel rounds, stun grenades and teargas canisters to disperse the protesters, injuring at least one of them by a rubber-coated round in his left arm, and also causing serious bruises to another one as the soldiers chased the protesters and ran over him. The two were moved to nearby Rafidia Public Hospital for medical treatment.

Other protesters and others who were present at the scene, including medics, also sustained suffocation due to teargas inhalation.

Over the past few months, Palestinians have been protesting at many areas in the occupied West Bank facing the threat of illegal confiscation by the Israeli occupation authorities. One of these areas is the Jabal Sbeih Mount, near Beita village.

A nonviolent protest was called for today by the Palestinian factions in the village after a group of settlers set up tents in the same area yesterday, apparently in a prelude to establish a new settlement outpost at the expense of Palestinian land.

Ghassan Daghlas, an official who monitors Israeli settlement activities in the area, had told WAFA that the recent Israeli moves in the region come as part of the wider Israeli government's plan to annex portions of the occupied West Bank to its sovereignty, mainly the Israeli settlements and neighboring land. 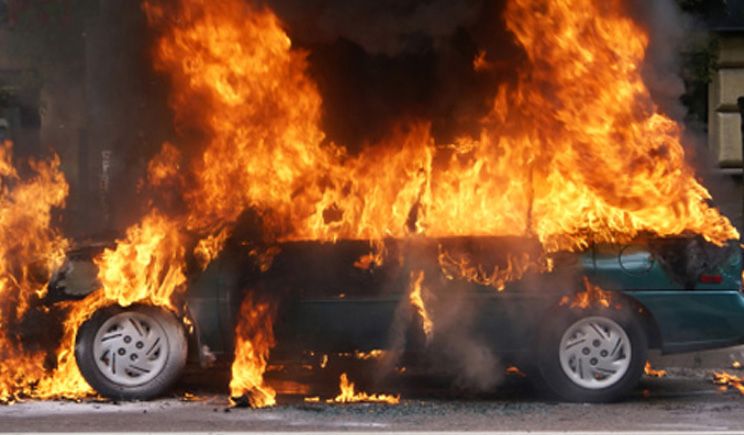 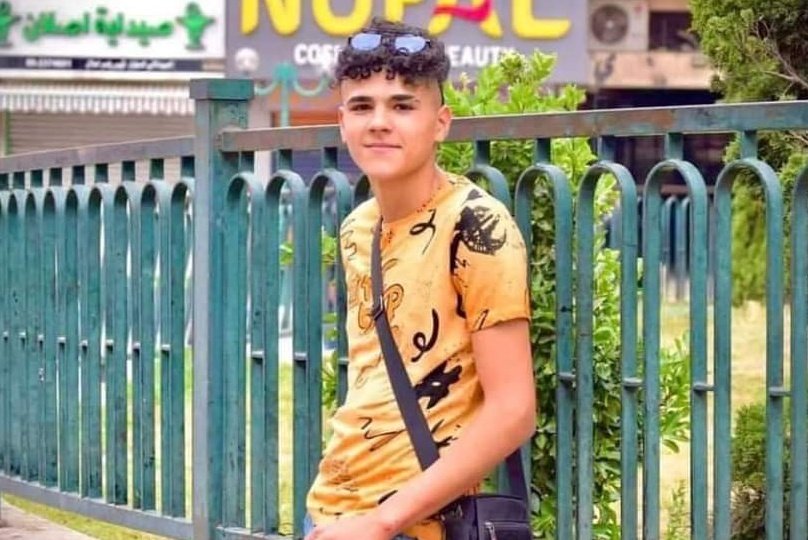